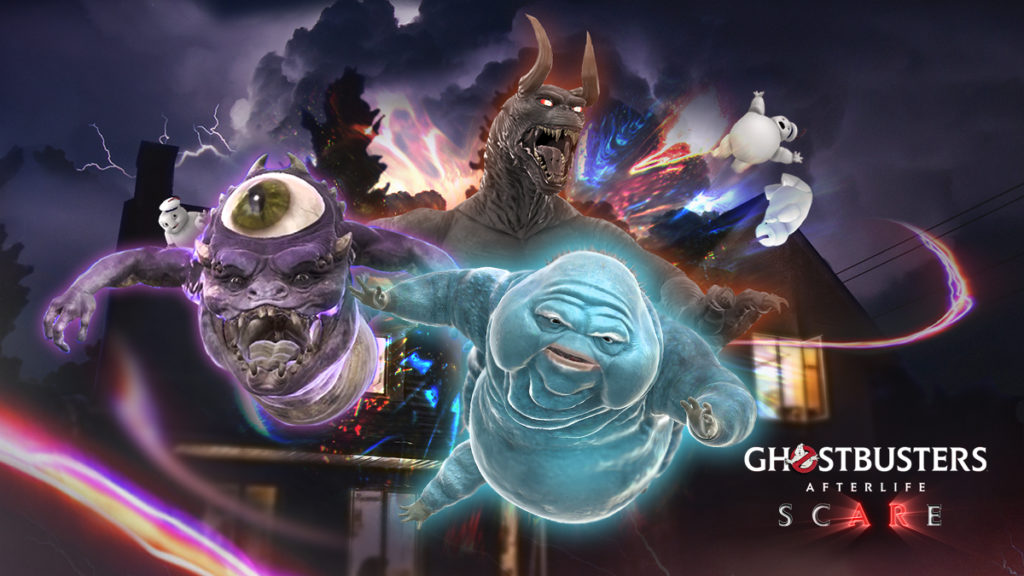 Not to be confused with the now defunct Ghostbusters World, Ghostbusters Afterlife: ScARe is a brand new game in which you catch ghosts and solve puzzles in the “real world”. It’s a thing now, sorry.

It ties in with the new Ghostbusters movie and involves pointing your phone at imaginary creatures in an attempt to save the world. There are also puzzles to be solved and apparently chess games to be played.

Unlike many other AR games, the focus here is on the story. You get the first two chapters for free and then you have to spend to get the rest. Judging from the Play Store reviews, you probably won’t.

The Ghostbusters universe seems fine for an AR game, but we’re not sure if this one manages to do it justice.