Tree Men Games confirms that Pako 3 is coming to Android 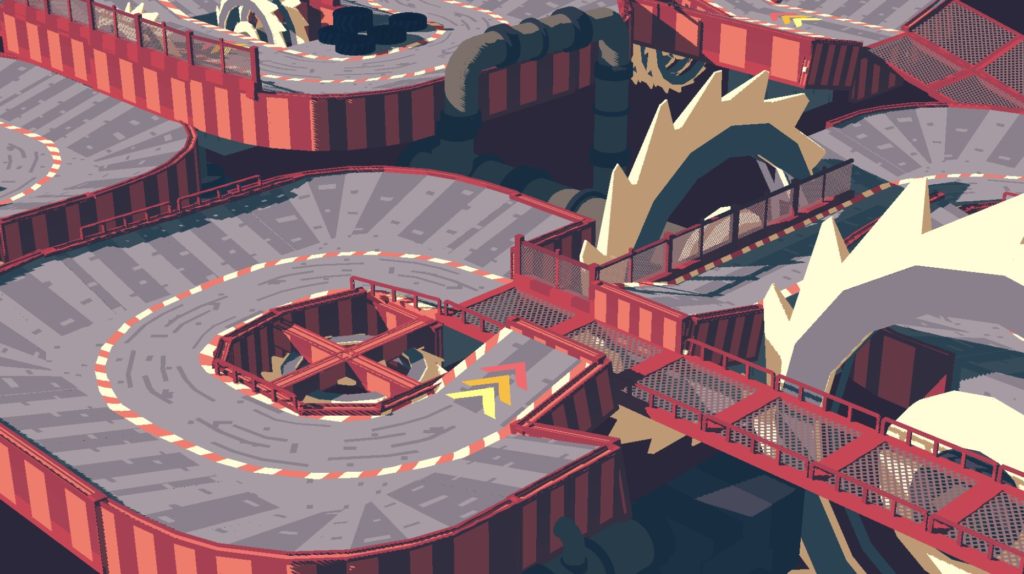 A few days ago, Tree Men Games announced more details on the latest entry in its car tracking series Pako 3. The game is slated to hit iOS on December 2nd and the good news is that an Android version is available which is the way to go too.

In the twitter thread revealing the iOS launch date, Tree Men Games said they are working on an Android version of the game and would have more information soon.

In the game, you try to escape the cops’ attentions on a series of top-down levels. And it looks crazy the right way. You can watch a trailer below.

There will be 30 new levels, 30 cars to collect, new racing mechanics, and all sorts of ridiculous dangers to avoid. Like helicopters. Helicopters make everything cooler.

On iOS the game will be free with a couple of IAPs to unlock everything and get rid of the ads.

All of the other Pako games made it to Android, so it’s good to see that trend continue with Pako 3. We will let you know when we have further confirmed details on the Android version of the game.