Star Wars: Hunters launched smoothly in a number of territories 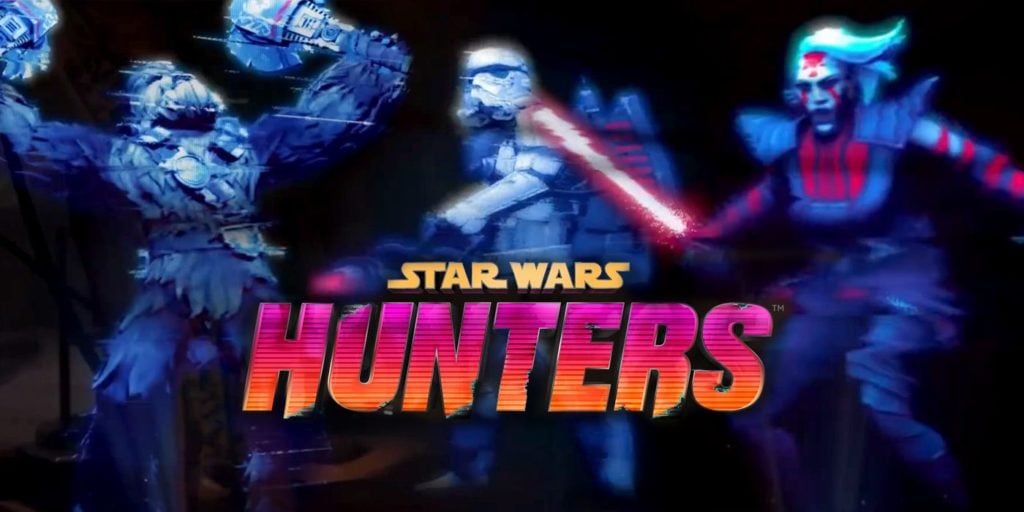 Zynga has launched its upcoming Star Wars team-based battler Star Wars: Hunters in a number of territories. The soft launch is currently exclusive to Android devices.

Especially for Android devices in India, the Philippines, Malaysia and Indonesia. So, if you live in one of these locations, you can start playing the game right away. Or when you don’t and you don’t mind using a VPN. Which, of course, we don’t promote.

The game is a 4v4 arena battler in which you and three friends team up to fight with another squad in a life and death battle. Just like in the movies. Here is a trailer.

According to the Google Play Store page for the game, there will be a few modes. Escort will see you try to get a payload to safety and Control will see you battle for control of points on the map.

Star Wars: Hunters is slated for release next year, and this soft launch is a step towards that global release. You can pre-register for the game here on the official website.

We’ll let you know when we learn of a global game launch date and if and when the pre-registration will go live on Google Play.