Breaking News
Home / Uncategorized / Tetris Effect: Connected gets another update on the Switch – including visual and performance tweaks

Tetris Effect: Connected gets another update on the Switch – including visual and performance tweaks 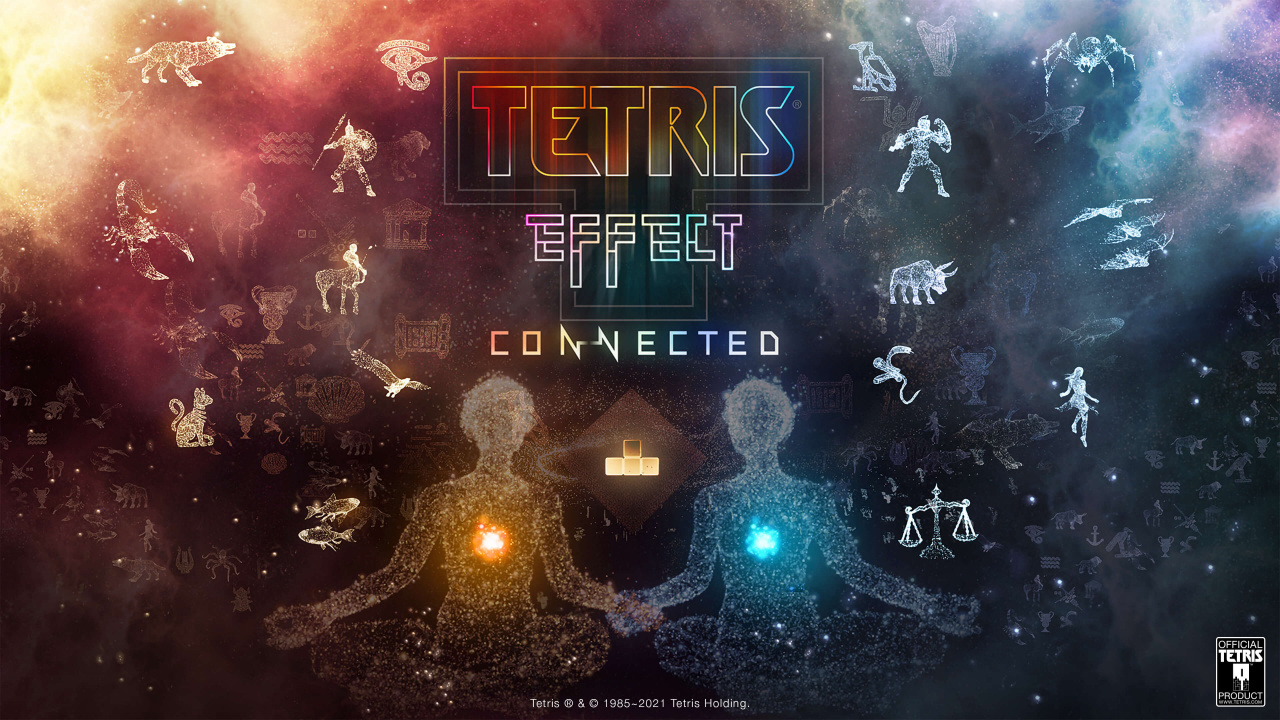 The official support site has now announced all the details and has revealed optimizations to the overall visual quality and performance. Apart from that, there are also a number of fixes and new additions. Here are the full details:

[SWITCH] Fixed a problem in TRAVEL MODE where the frame rate dropped sharply in certain phases (e.g. YIN & YANG) right at the beginning of the phase.

[SWITCH] Fixed an issue where online matchmaking could fail when waking up from sleep.

[SWITCH] OFFLINE MODE added under OPTIONS> GAMEPLAY to minimize error messages when playing TRAVEL MODE and EFFECT MODES in Airplane Mode or when playing without a network connection when this option is enabled.

[SWITCH] Fixed an issue where scores would not be ranked in certain cases while TRAVEL MODE and EFFECT MODES were being played and resumed from hibernation.

[SWITCH] Fixed an issue in LOCAL MATCH where the rumble on the additional controllers could get lighter when playing with multiple controllers.

[ALL] Fixed a problem in MULTIPLAYER where the standard camera position was zoomed out more when OPTIONS> GAMEPLAY> ADJUSTABLE CAMERA was OFF.

[ALL] Fixed an issue in CONNECTED / CONNECTED VS where the game could become soft if a player reached the ZONE and entered the ZONE at the same time.

[ALL] Fixed an issue in LOCAL MATCH where assigning an action to UP or DOWN on an analog stick in PLAYER OPTIONS> CUSTOMIZE CONTROLS continued to cause the camera (along with the new action) to zoom in or out.

Other minor adjustments and bug fixes.

Have you downloaded the latest update for Tetris Effect: Connected on Switch? Do you notice anything else? Comment below.