Quite a few games have been updated with some surprises this week. Clap Hanz Golf Clap Hanz received a major update to version 1.4.0 yesterday. This update adds a new UI for the main menu, a simple mode option, a training mode, character model changes, and more. Training mode is a welcome addition for me as I was looking for a way to just pick a course and character and play quickly. Solitaire stories from Red Games gets two new storylines with Family Tree and The Favor of Santa Muerte. If you beat both of them, 10 new deck designs will be unlocked. The update also allows you to repeat stories to gain new achievements and improve your position on the leaderboard. Angry Birds Reloaded adds a new secret area, 45 new levels in the Off The Menu episode, and more. 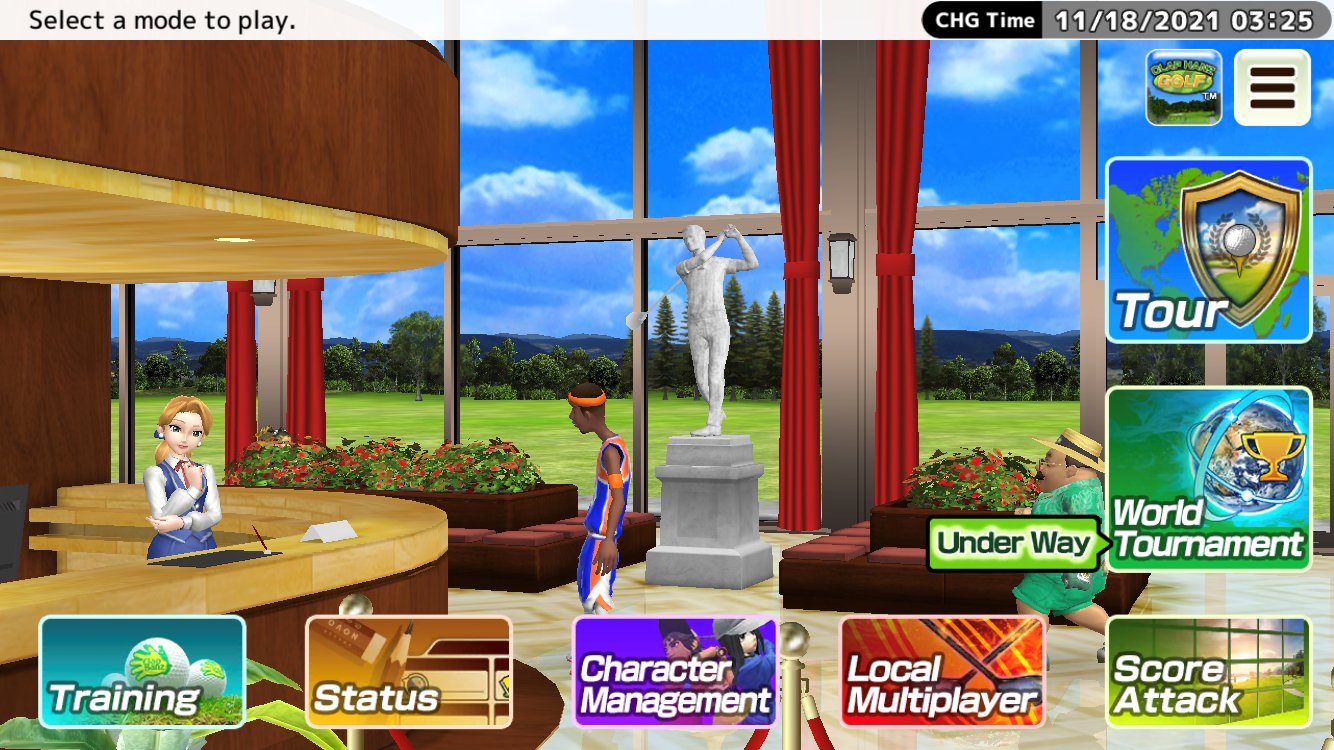