Pragmata postponed to 2023, new video and artwork published by Capcom

Capcom’s upcoming science fiction title Pragmata has been postponed to 2023.

Pragmata was first announced during the PlayStation 5 reveal event in June 2020. It showed an astronaut walking around New York and came across a little girl. A strange glitch-in-the-matrix happens and suddenly a satellite crashes through the sky and then the duo lands in space after using a strange 3D printer-like device. It’s as strange as it sounds as you can see from Pragmata’s announcement trailer.

However, when it was first revealed, Capcom said the game would be released in 2022. Now it’s been postponed to 2023, which isn’t too surprising considering the 2020 look at the title was the last we heard about pragmata.

“Our team is working hard on the project, but to make sure this is an unforgettable adventure, we’ve decided to move the release window to 2023. In the meantime, we have a brand new piece of art to share with you. Thanks for your patience.”

An update too #PRAGMATA:

Our team is working hard on the project, but to make sure this is a memorable adventure we have decided to move the release window to 2023. In the meantime, we have brand new artwork for you. Thanks for your patience pic.twitter.com/3ZTOkIWEYD

As you can see in the tweet above, in addition to news of this delay, Capcom has released a new video. It shows Pragmata’s young heroine holding a sheet of paper with “2022” scratched out and next to it “2023”. The company has also released new artwork, which you can check out below: 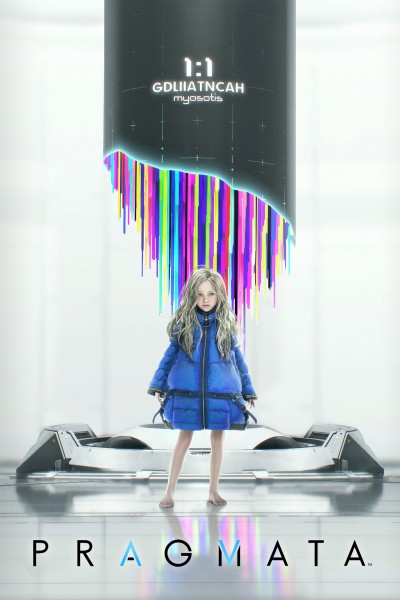 While you wait for pragmata, drop by Game Informer Reporting on the original announcement.

Are you excited about Pragamata? What do you think the game could be about? Let us know in the comments below!

Previous The physical version of Kena will be out tomorrow, November 19th
Next Rob Riches is a brand new maze-conquering puzzle adventure