Ruined King: A League of Legends Story is now available for PS4 and PS5 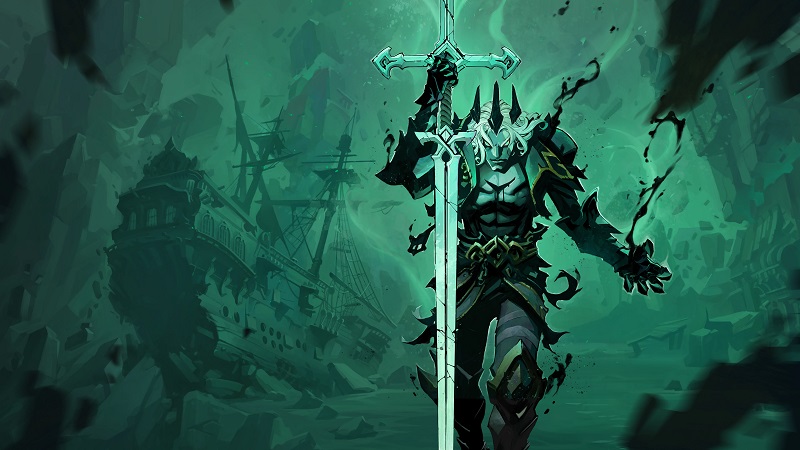 The new title comes from Airship Syndicate, and was revealed today as a surprise to fans as it was expected to be released in early 2021. In fact, the last time we had our first look at him was in December 2020 Playstation Gameplay so it’s been a while.

You can watch the latest trailer for the game yourself here:

Ruined King: A League of Legends Story you will set out to uncover the mystery behind the black mist that spreads from the Shadow Isles, fight back against doom and discover the truth behind the Ruined King.

All in all it seems an interesting exploration League of Legends Universe and sounds like a captivating story. Of course it just came out so everything remains to be seen. Let us know what you think if you’ve decided to pick it up yourself.