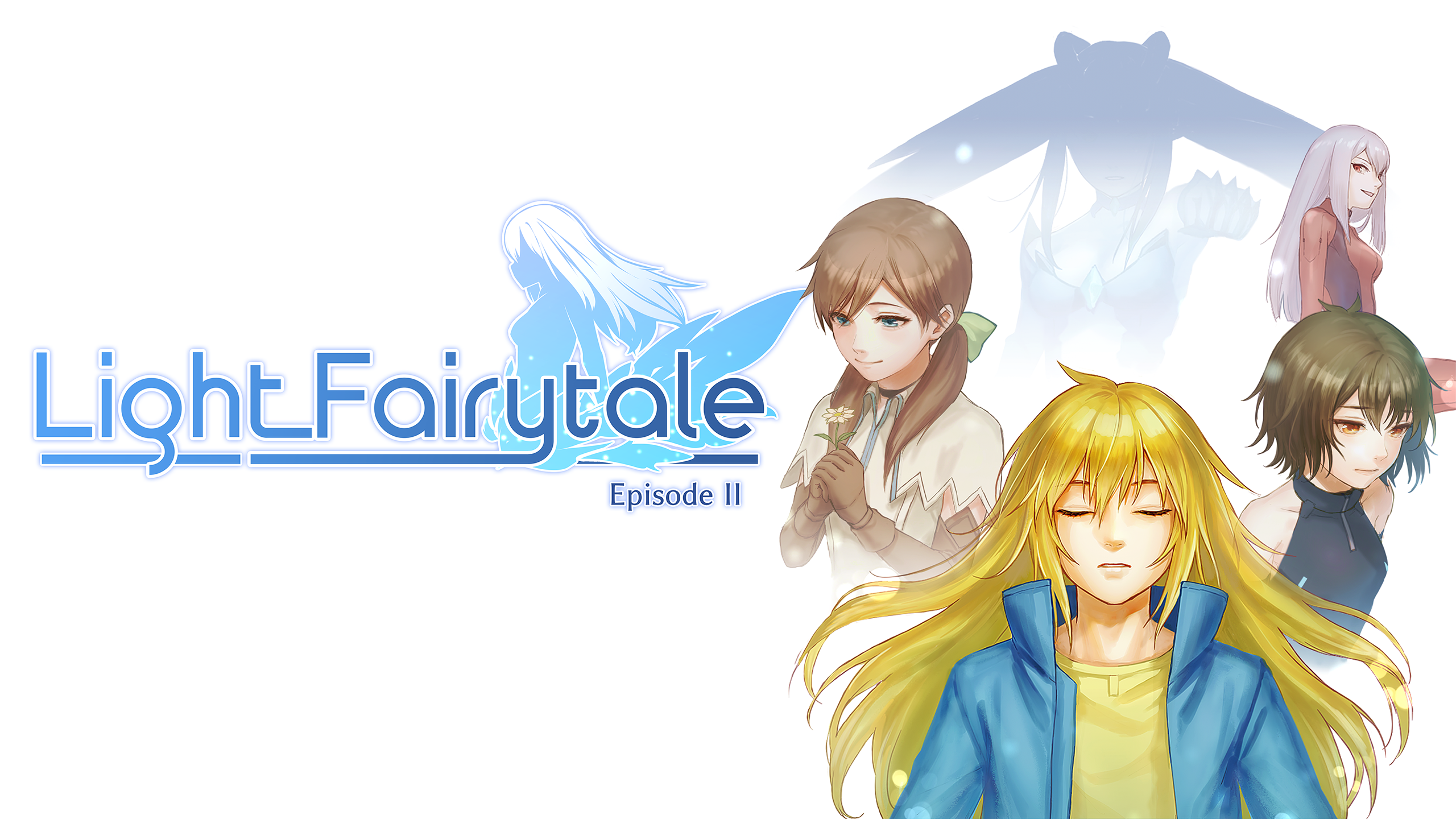 Light Fairytale Episode 2 is a turn-based JRPG title with a modern presentation with a classic core. Episode 2 continues the adventure with Haru right after the end of the cliffhanger from the previous episode. Episode 1 of Light Fairytale was released in 2018 and featured a traditional turn-based combat system with chibi-inspired characters.

Episode 2 is once again being developed by Neko.Works. a one-person indie game studio from France. The title is now available on PSN for $ 9.99 and shouldn’t be missed by fans of traditional and classic JRPGs.

Light Fairytale tells the story of childhood friends Haru and Kuroko who try to destroy a ruthless empire in their underground city. Civilization lives underground because of the surface destruction they themselves wrought. Thousands of years after the surface was destroyed, those living underground have almost forgotten why they live there and what happened on the surface. That didn’t stop old habits from resurfacing with a dystopian society and a ruthless empire oppressing its citizens.