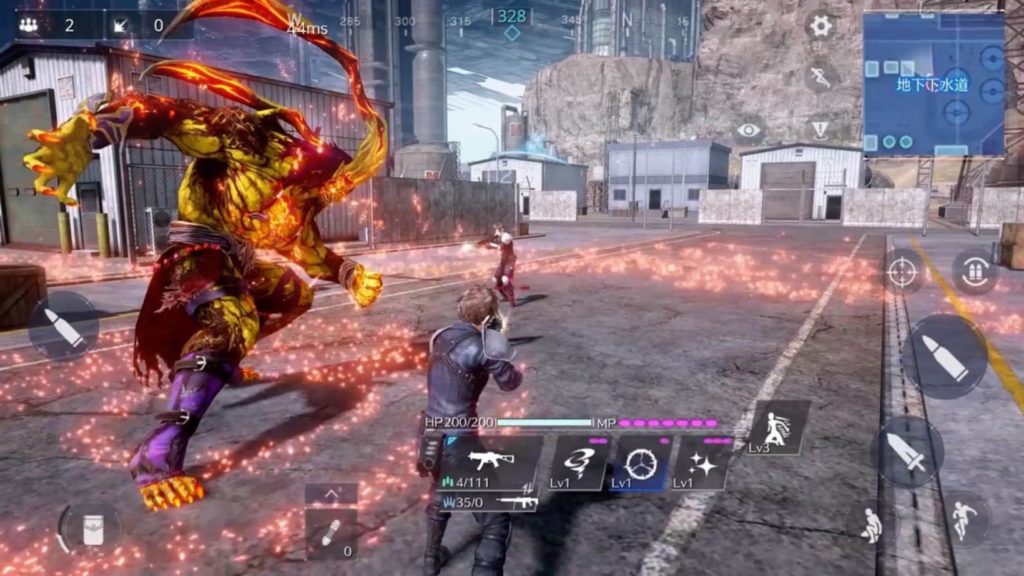 Final Fantasy VII: The First Soldier is the second major Battle Royale release of the month, following the launch of PUBG: New State last week, and it’s available to download right now from the Play Store. One little catch – you can’t play it just yet.

As we reported earlier this month, the game will start on November 17th, tomorrow. But you can now download and install the game, all you have to do is wait for the servers to go live.

Final Fantasy VII: The First Soldier is a battle royale game set in the years before FF7. You play as a recruit to the Soldier Program and fight in iconic locations from the original game.

There are different classes to choose from, you can drive chocobos across the map and even use summons to inflict massive damage on your enemies. The game also has controller support.

If you’d like to pre-install the game before the servers hit tomorrow, you can get Final Fantasy VII: The First Soldier right from the Play Store.

Whether this strategy could help the game avoid some of the server problems that plagued PUBG: New State remains to be seen. For more information on Final Fantasy VII: The First Soldier, please visit the official website here.