Battlefield 2042 voice chat is missing at start, could arrive by “day 25” 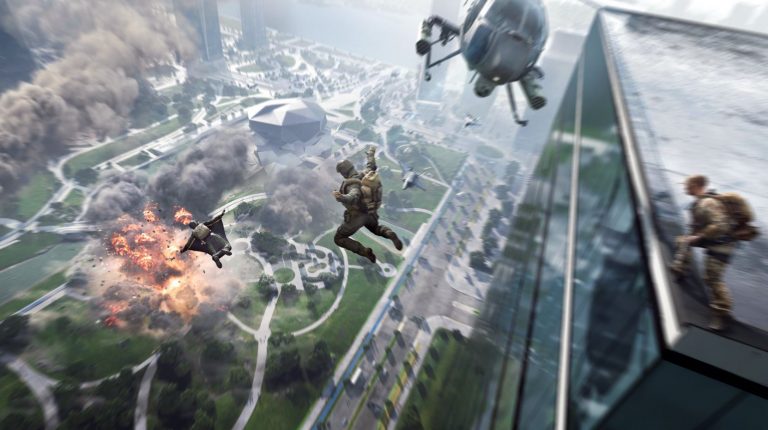 Battlefield 2042 Early Access is now available, but it lacks an important component that no online multiplayer game can really do without – voice chat. Yes, voice chat is not currently available in the shooter developed by Ripple Effect Studio, and it is not known when it will be released.

The Washington Post, which published a particularly harsh review of the first person shooter, said DICE Q&A revealed that gamers prefer to use standalone chat apps like Discord to communicate in games, but attempts were still made to do that to implement in the game. shortly after the start.”

A DICE spokesperson told the publication that voice chat was “on the roadmap” and could arrive by “day 25”.

Battlefield 2042 doesn’t have a campaign, but instead focuses on huge multiplayer battles for up to 128 players on PS5, PC, and Xbox Series X / S (PS4 and Xbox One versions have fewer players). Hence, the lack of voice chat in the game is downright confusing.

Previous Grand Theft Auto: The Trilogy – The Definitive Edition Review (Switch)
Next Which Elden Ring Class Is Right For You?