Breaking News
Home / Uncategorized / A3: Still Alive is celebrating its first birthday with a special event

A3: Still Alive is celebrating its first birthday with a special event 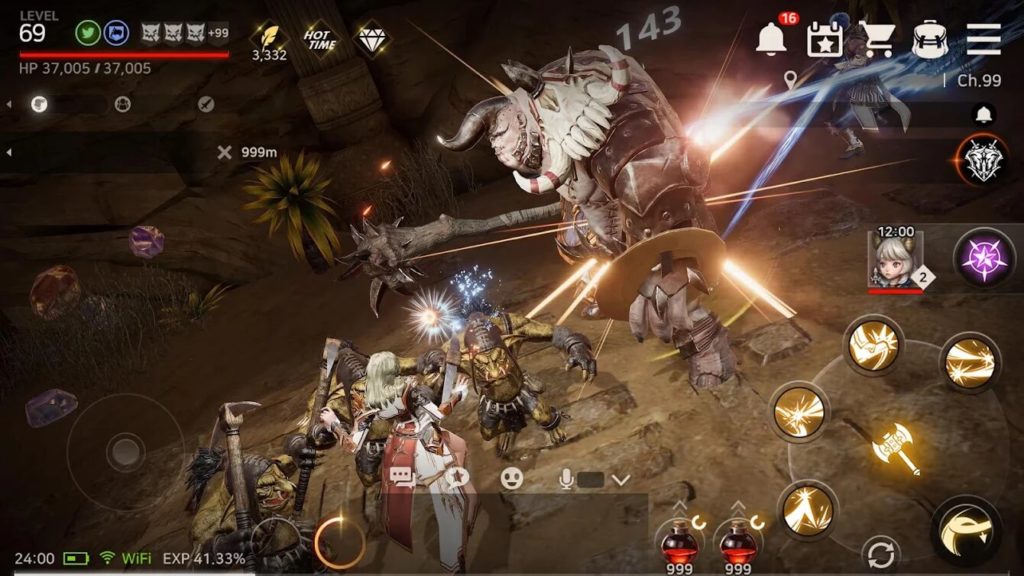 Has it really been a year since A3: Still Alive was launched? Yes sir. Yes, it has. And to celebrate the birthday of the MMO Battle Royale RPG mashup, Netmarble is launching a special in-game event that is full of new content and special treats. Mmmh, goodies.

The biggest new addition is new territory. It’s called Tuaki and it has a lot to keep players busy. There is a new equipment dungeon called The Derelict Buried Tomb. There is also a new world boss – Red Monster Kazan.

Want more? Well, Tuaki also features a new war zone dungeon called Forest of Change and a new raid in the form of the Swamp of Silence. The level cap is now also 200, and you can earn a range of level 190/200 items. Here is a trailer.

In addition to the new region and level cap, there will be a number of special promotions as part of the celebrations. Here they are all –

If any of this has stoked the fire of desire deep within you, you can click here to download A3: Still Alive from the Play Store. It’s free to play with IAPs.