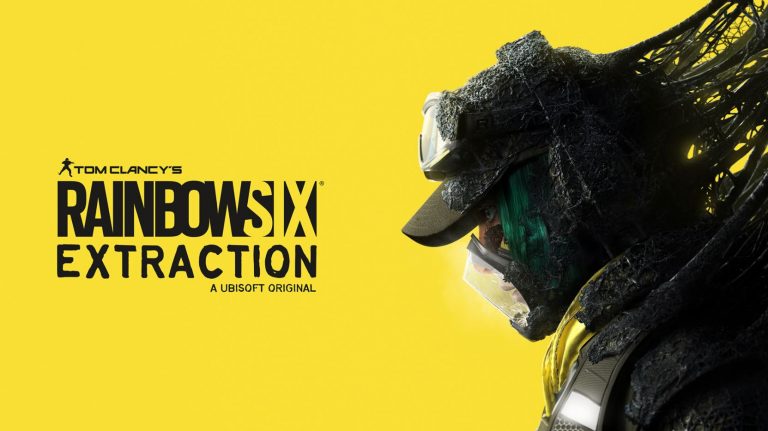 Ubisoft has announced that Tom Clancy’s Rainbow Six Extraction will be released on January 20, 2022 for PS5, PS4, PC, Xbox Series X / S and Xbox One.

The game starts with a cross-play Buddy Pass system that allows your friends to play for free while cross-play, cross-save and cross-progression are included. Additionally, you can pre-order the Standard Edition today for £ 33.99, which gives you access to 12 new maps, four dynamic regions, over 60 weapons and a comprehensive operator progression system.

Ubisoft also announced that each edition of the game will offer two Buddy Pass tokens that will give you up to 14 days of free access to the game. In addition, any progress made during this freebie period will carry over to the full version of the game if your friends decide to buy it.