New Among Us update now available, adds four new roles and many more 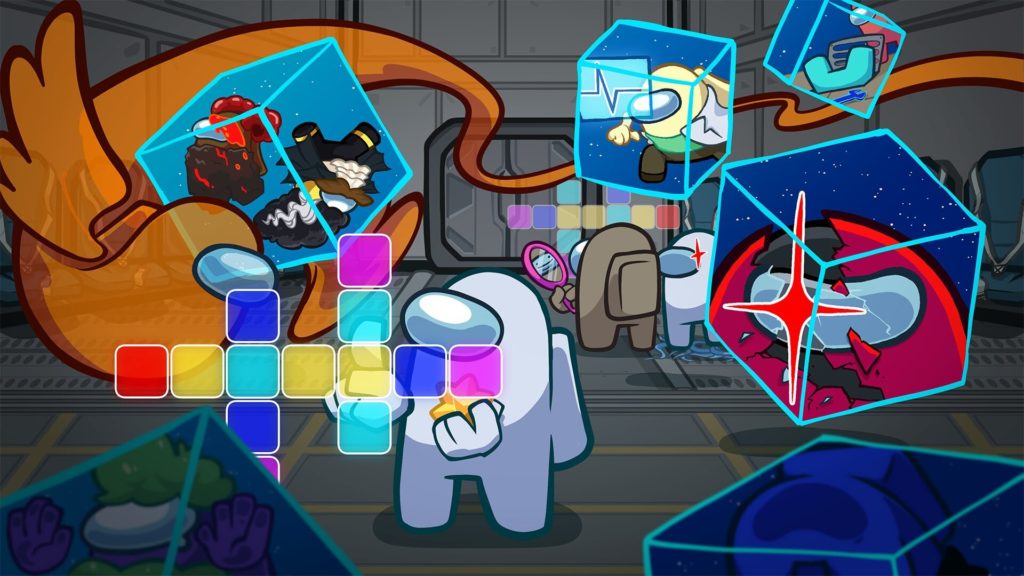 Last week we told you about the new shapeshifter role coming to Among Us in their latest update. Well, this update has now landed and the shapeshifter has been supported by three other roles as well as some new cosmetics and systems.

In addition to the shape shifter, the new roles are the scientist, the engineer and the guardian angel. They can only be played by crew members and add a variety of different twists to the Who Dunnit gameplay.

The scientist has access to vital signs at all times and can carry out tasks to charge the battery. The engineer can enter the vents and the guardian angel can use a shield to protect the rest of the crew. Here’s a trailer that shows them all in action.

In addition to the new roles, which can be optimized before the game, there is also a whole range of new cosmetics to buy and find. And there are Cosmicubes that you can use to unlock more goodies while playing.

For a full breakdown of everything in this huge new update, you can click here to read the official devlog.

The entire update is live on the Play Store and completely free. If you haven’t played Among Us, you can click here to download it right now.