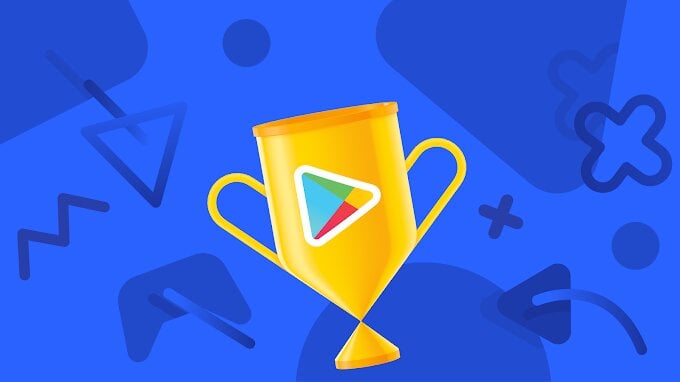 Every year, Google Play Store users choose what they think is the best game of the past twelve months. And it’s time for all of us to do that again. Voting for the Google Play Users’ Choice Games Award 2021 is underway.

There are ten games to choose from, and while some might say the best games of the year aren’t even included – and they’re right – there are a few decent ones on the shortlist.

What kind of shortlist is that? Well in the US it looks a bit like this –

So this is a soccer game, a couple of MOBAs, a revamp of a Battle Royale semi-classic, and a few other little things. League of Legends: Wild Rift is really good, so we’d probably vote for this one.

If you would like to cast your vote, please do so by clicking here. There is also a separate voting for the Users’ Choice app so you can vote for it too if you want.

Previous Everything we know about Battlefield 2042
Next Switch Online Subscribers Can Try The World Ends with You: Final Remix Soon (North America)