Nintendo shared this news on its social media accounts, which also confirms that it will arrive in early 2022. Take a look at the top and bottom. As you can see, some familiar faces are returning.

“Add beach challenges, flying fun and even more characters to your # LEGOSuperMario world with the brand new expansion sets – which will be released in early 2022!” 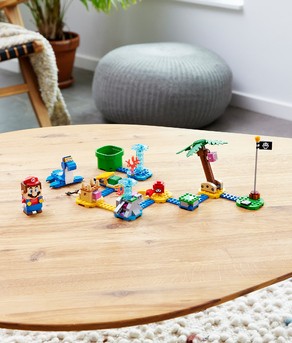 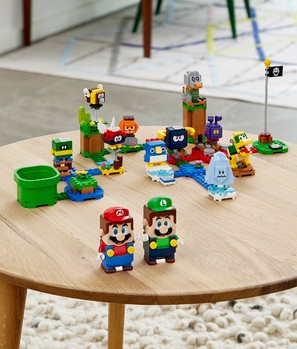 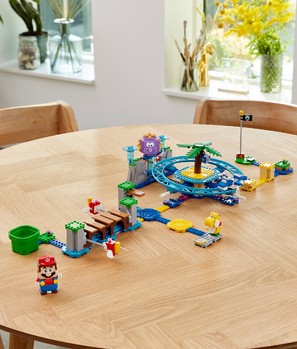 And here are the names and set numbers (thanks, The Brick Fan):