A better Ubisoft petitions for change within the publisher, seeks public support 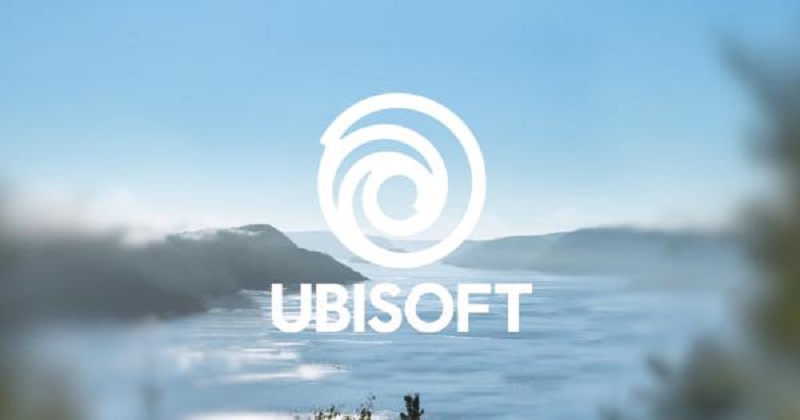 A better Ubisoft continues to call for changes within the eponymous developer of the group and asks the public for their support. That was over 100 days ago A better Ubisoft released an open letter signed by 1,000 employees past and present, and yet they have seen no needle movement from Ubisofts Executives.

The demands of A better Ubisoft are four simple prompts to change the corporate culture from the toxic, dangerous place it has become. The requirements are:

Since nothing has changed for the better since the letter was published, A better Ubisoft have published a petition that any supporter of your cause can sign, you do not have to be or be a member Ubisoft Employee.

With two of the biggest publishers and developers starting to harvest the poisonous oats they haven’t sewn against over the years with public outcry Ubisoft and Activision BlizzardHopefully these moves will lead to a better industry for developers across the board.