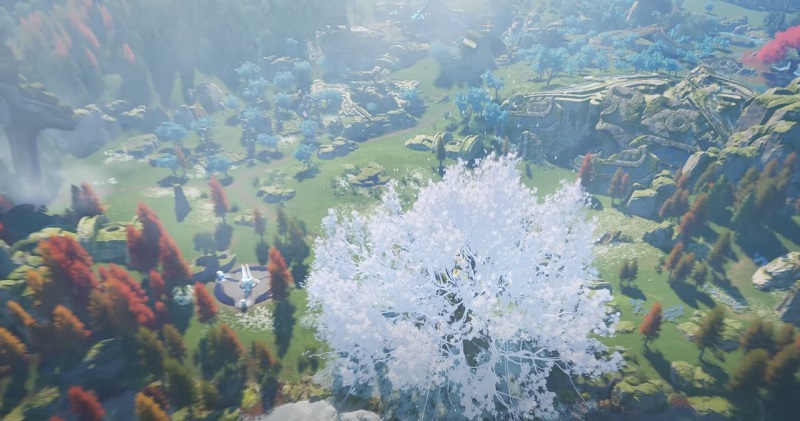 Honor of the Kings: World was announced by the publisher Tencent and developers TiMi Studio group with a new reveal trailer that showcases some of the epic combat gamers that can be expected in this open world action RPG.

The news comes from the Gematsu website, as the game will be based on the successful mobile game Honor of kings. It will appear on multiple platforms, although there is no confirmation if that means PS5 and PS4 or just PS5.

You can watch the trailer Honor of the Kings: World for you here:

There was no suggested release window along with the announcement, so we’ll just have to wait for now. Honor of kings is a very popular game for iOS and Android, so it will be exciting for users and those unfamiliar with it to bring it to more platforms.

Hopefully, cross-platform gaming will be included from the start, so players can always play with their friends no matter what device they are on.

Previous When will Jinx from League of Legends be released in Fortnite?
Next Forza Horizon 5: Preorder Guide, Early Access, Release Date, and Game Pass Details