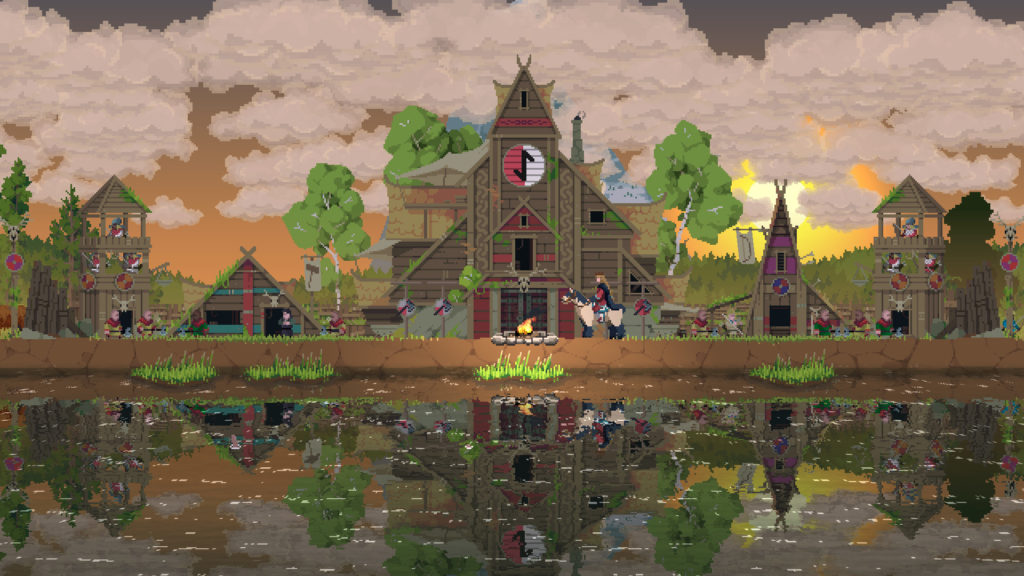 A few months ago we told you that Norse Lands, the first premium DLC for Kingdom: Two Crowns, was going on Android. And now we can reveal that it will land on November 16th.

Norse Lands will feature new enemy types as well as new units including the Berserker. There will also be additional puzzles and challenges to try and master. Here is a trailer.

In addition, new weather effects are also added. The countries of the north may be beautiful, but they can also be super cold. And windy. A little drizzle maybe? You have the idea.

Norse Lands is slated to appear in the Play Store on November 16. It will be premium DLC, although we don’t have a price for it yet. We estimate about $ 3.99? That sounds about right.

If you haven’t played Kingdom: Two Crowns before, you can click here to download it from the Play Store now. It’s a premium game and costs $ 6.99.

Previous Atlas – Sea of ​​Wonders now available on Xbox One
Next Doctor Who: The Edge of Reality Review – Upgrade Failed (PS4)