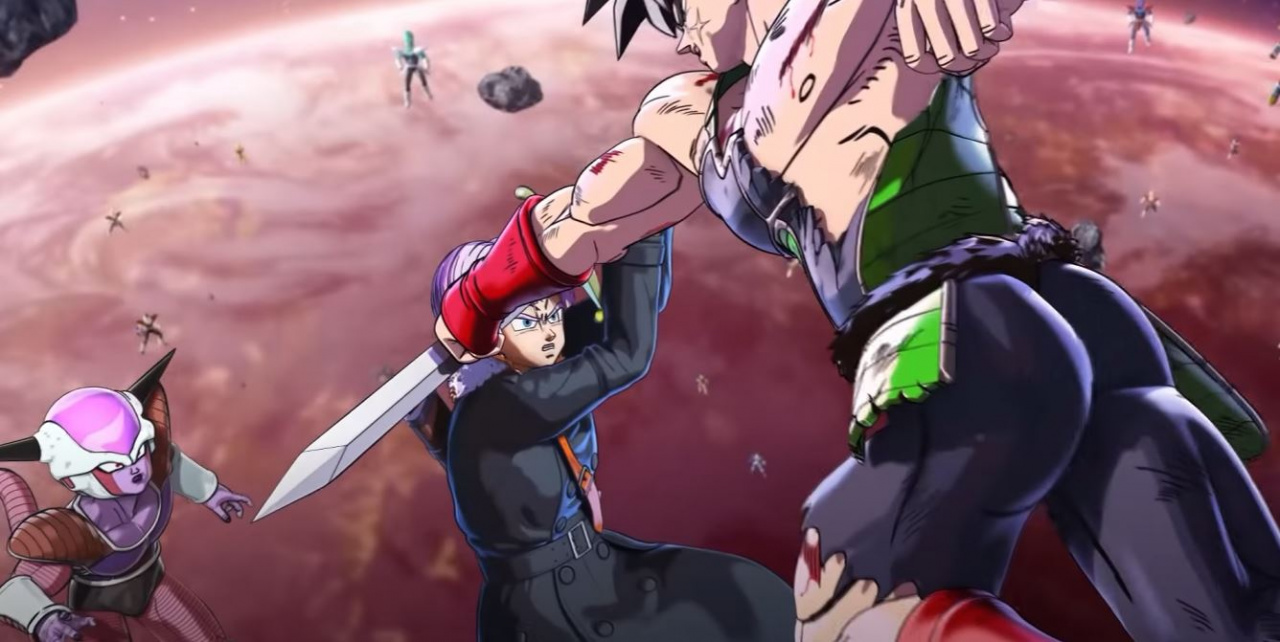 Dragon Ball Xenoverse 2 arrived on Switch back in 2017, and it was another clue at the time that Nintendo gamers were expecting more ports and support than they did in the Wii U era. It’s a big game that is constantly growing, and browsing its current DLC list on the eShop is a slightly dizzying experience.

The latest major release is Legendary DLC Pack 2, due out November 5th; the eye-catching trailer above shows off its various goodies. Several new characters and varied content are included, with the official list below – it’s not yet on the eShop, but there is a Legendary Pack Set that also includes its predecessor, priced at $ 16.99 with regional variations .

The day before, November 4th, there is a free update for all players that adds some of their own goodies.

The trailer is also worth a look for some additional details. It highlights a Super Fashion Contest running next month and also confirms that there will be one more DLC in 2022. It’s a game that keeps passing.

Let us know in the comments if you’re a fan of Dragon Ball Xenoverse 2.