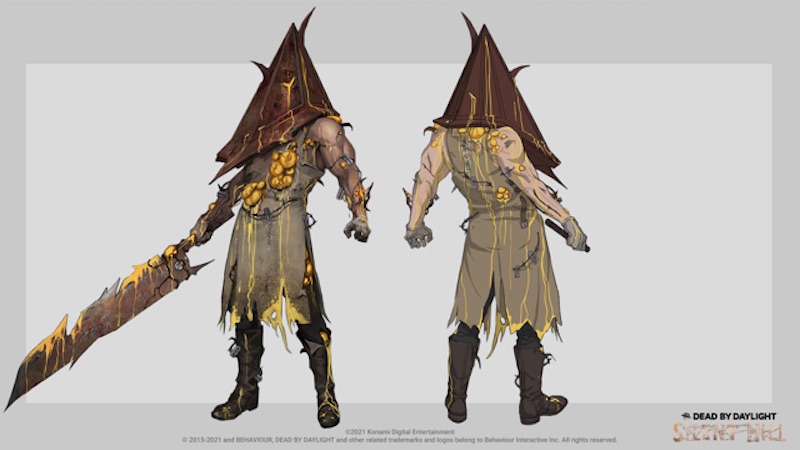 Dead by daylight Developer Behavior Interactive has announced that Resident Evil’s Nemesis and Silent Hill 2’s Pyramid Head are now available in the popular horror title as part of Blight.

Players can purchase the Nemesis Blight and Pyramid Head Blight sets for 1,080 Auric Cells each via the in-game shop, in which both horror icons have mutated and are dripping with epidemic serum. They’re also part of the Hallowed Curse Collection, while the Resident Evil and Silent Hill chapters are available for $ 11.99 and $ 7.99, respectively.

Meanwhile, the Silent Hill Chapter was introduced as part of Dead By Daylight’s fourth anniversary celebrations last year and takes place at Midwich Elementary School, which was featured in the original Silent Hill. The chapter also added a number of key characters from the series, including Cheryl Mason, James Sunderland, Cybil Bennett, Lisa Garland, and Alessia Gillespie.