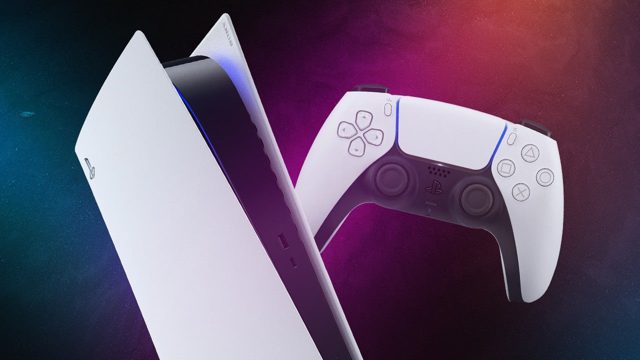 Sony has announced a state-of-play broadcast for Wednesday, October 27th. The show will be approximately 20 minutes long and will focus on “upcoming third-party releases for PS5 and PS4”.

A brief announcement on the PS blog doesn’t mention what games might appear on the show, but notable upcoming third-party PlayStation games include Final Fantasy 16, Little Devil Inside, Forspoken, Ghostwire: Tokyo, and Stray.

Did you play PlayStation 5?

Sony’s last state of play event took place in July and included a release date for Death Stranding: Director’s Cut, a reveal for Moss 2, and more.