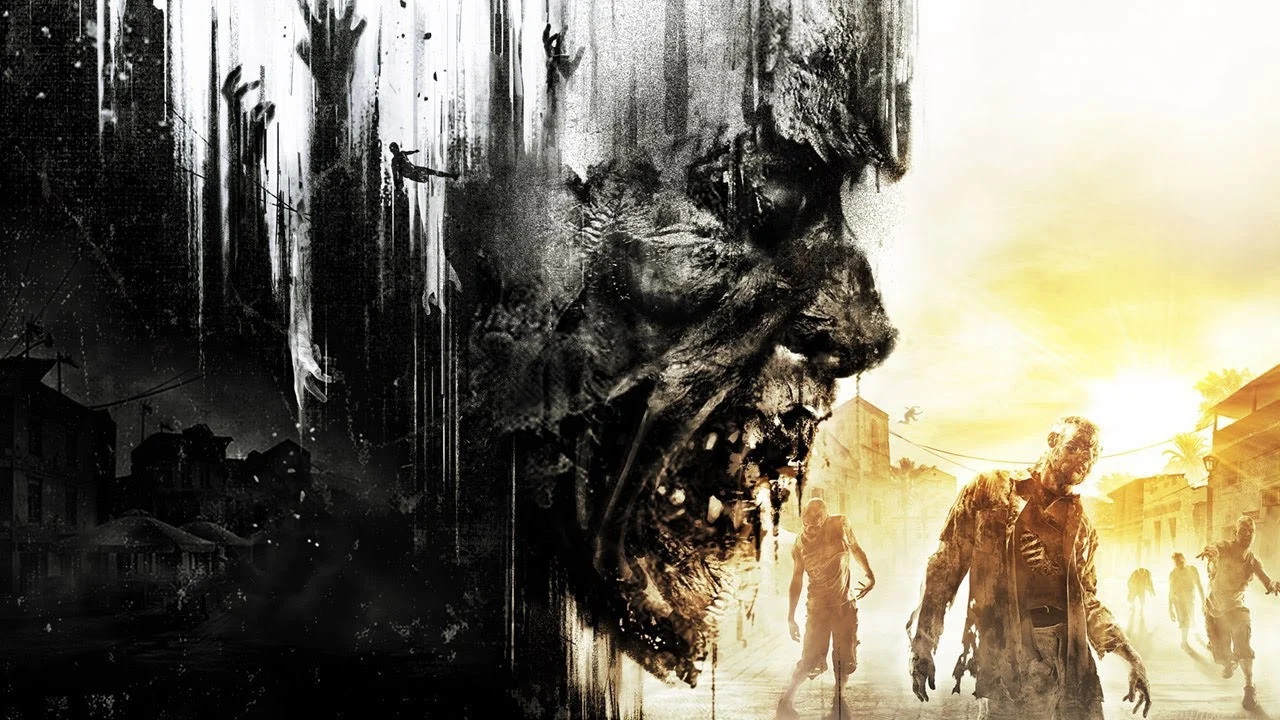 Dying Light Platinum Edition hits the Nintendo Switch next week, and ahead of its release, the tech pros at Digital Foundry posted their own technical review of the game.

So is Techland successful with the switch port? In docked mode, the survival horror game runs at 1080p and 720p in handheld mode, but there’s a little catch:

“Techland is using what appears to be a new TAAU feature – temporal anti-aliasing with upscaling. The idea here is to reconstruct the image over several frames to achieve the desired output resolution: either 1080p in the dock or 720p in the portable.The actual base resolution is lower and often counts around or below 720p in docked mode, but the result is interesting: It looks pretty close to the native when stopped, but you will notice some image breaks as you move. “

In terms of performance, Dying Light on Switch runs at an unlimited frame rate of 30-36fps, which is sometimes not the best:

“It might not seem like a big deal on paper, but what happens is we are basically seeing inconsistent frame times of 16ms, 33ms, and 50ms – and that leads to inconsistent movement. It’s like fake frame pacing, but slightly different. “How it manifests, which creates a slightly jerky look to the action.”

“There are real drops below 30 fps – for example in the city at night … if Techland can implement a decent 30 fps limit, the game should look and feel smoother overall.”

Fortunately, the frame rate stays “above 30fps” most of the time – and apparently Techland is even looking into a patch to fix this problem.

Overall, however, Digital Foundry says that Dying Light on Switch is a “smart port” that can withstand and is “much more responsive” in handheld mode.

Are you going to check out this game when it hits the Switch next week? Comment below.