Personally, I like a good Earl Gray with a little sugar.

I have a constant relationship with tea; Some years I’m really into it and some years I don’t care at all. Though I can’t say I’ve ever had such a passion for tea as to have a manual on all of the different ways it is made, as is the case with the title character from Teacup, a brief adventure about getting out of your comfort zone and interacting with the people around you. Presented in a pretty painterly art style with a gorgeous piano soundtrack, Teacup seems like the type of game that would be perfect to play with your young child for two hours. However, other than this particular scenario, I’m not entirely sure that it will be for everyone. 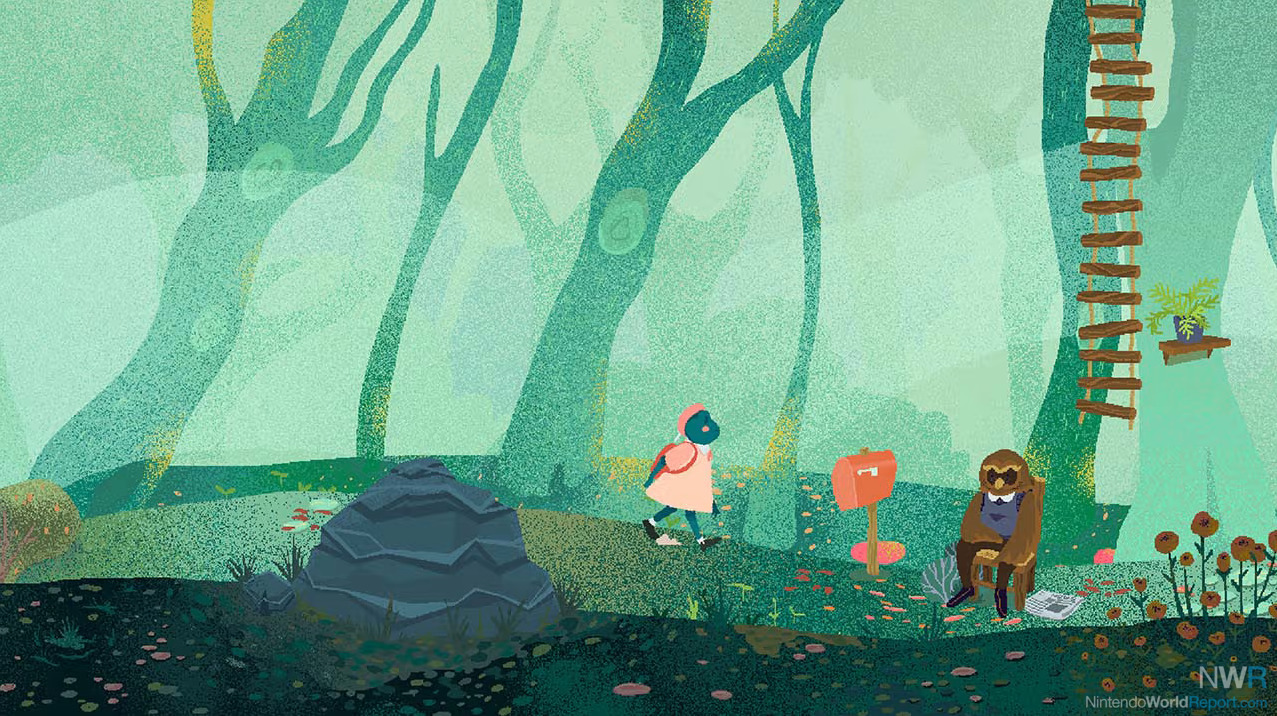 In Teacup you play a young frog girl named Teacup. She loves nothing more than staying at home and reading a good book with a hot cup of tea. There is only one small problem: she has run out of ingredients to make this tea. To make matters worse, she’s also supposed to have a tea party the next day, which becomes quite difficult if no tea is served. With no other choice, Teacup packs up her things and heads to the town of Little Pond in search of the various herbs and sweeteners she needs to reconnect with friends and help her fellow citizens along the way .

The gameplay in Teacup is incredibly simple and consists entirely of walking through an area in 2.5D and talking to the folks at Little Pond. Sometimes when you talk to certain characters they will offer to either tell you where to find an ingredient or give you something from their own supply, but almost always on the condition that you help them with a problem, that they have. This leads to one of many mini-games that you can encounter in Teacup, which can range from Simon Says style inputs to a very simple game where you pull things out of a river. It was in those very moments that I realized that this game is likely aimed at younger audiences, as every game is not only incredibly easy, but also seemed impossible to fail. When comparing the layout to another game, the most common thing that came to mind was Later Alligator. 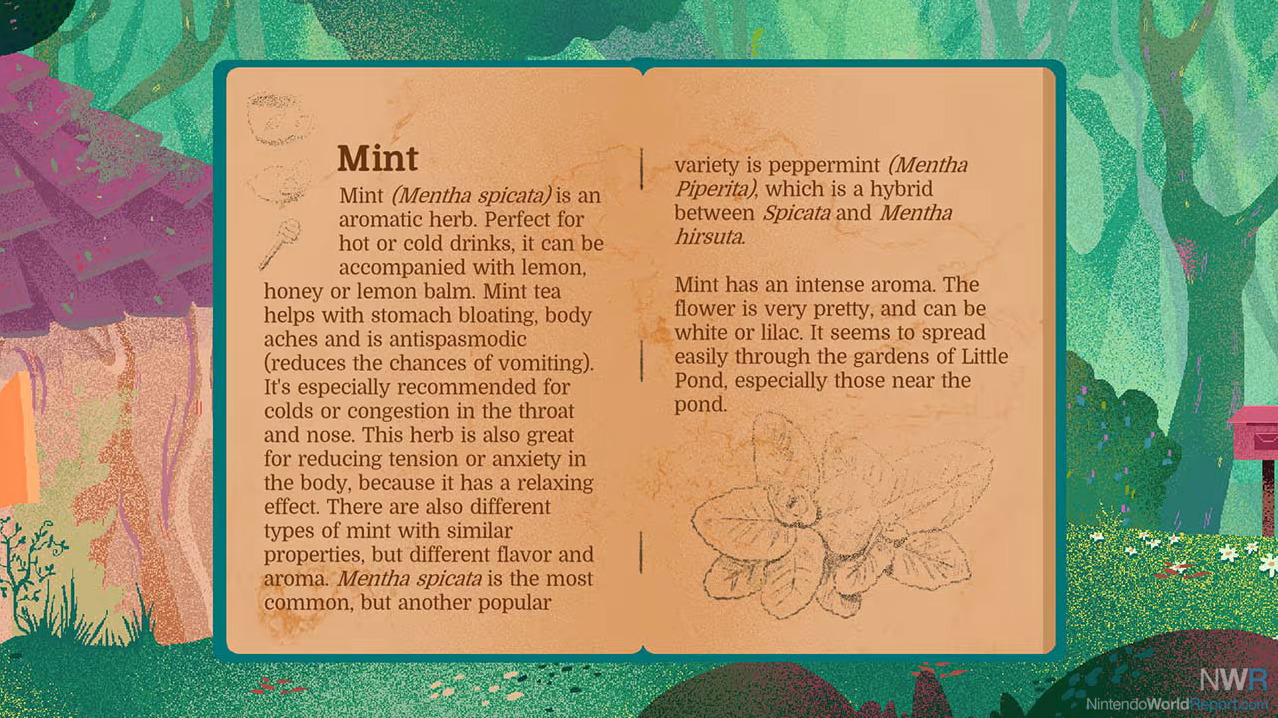 My only real problem with finding these mini-games is based solely on the speed of movement of Teacup. While walking normally, I found that she was moving incredibly slowly. You can hold R to get her to speed up the pace a bit, but honestly the change felt negligible at best. This is made worse by the fact that most areas only have one exit that takes you to the world map, with multiple sub-areas between you and the single area exit may be. There is no button, as far as I could tell, that takes you straight to the world map, which means that wherever you go, you will go all the way there every time. The town of Little Pond might not be the biggest town in a game, but this movement speed issue makes it feel like it’s twice as big as it is, and not in a good way.

Overall, Teacup certainly has its place, but I feel like this place is very specific. If you’re looking for something to play with with a child, or just looking for a quick but slow experience to relax in at the end of the day, Teacup might be something to consider. For most, however, a mixture of the total lack of any challenge in the mini-games and the very slow pace may put them off the experience. His art style is great and the soundtrack to Little Pond is a joy to listen to, but at the end of the day these can only go so much to add to the experience. If this sounds like you, then you should definitely play through Teacup! If not, you may just have to look at another mixture to fill your mug.