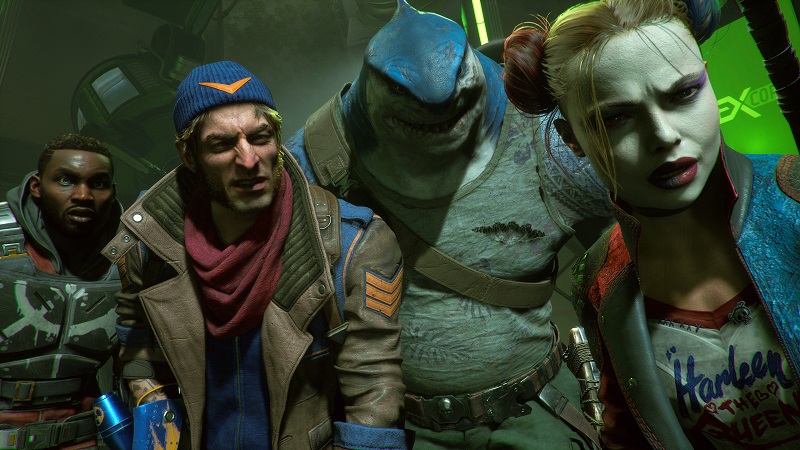 Suicide Squad: Kill the Justice League becomes almost more detailed with DC FanDome on the horizon and Rocksteadys Creative director and co-founder Sefton Hill just released the first screenshot of the game ahead of the upcoming trailer.

The image is from a tweet that Hill posted, and while of course it’s just a still image, we can say this already looks impressive. It will be a while before we actually have a chance to play Suicide Squad: Kill the Justice Leaguebut it’s exciting to see more of it after so little going on.

aside from that Suicide Squad: Kill the Justice League, we can also expect to see possibly Gotham knight, and possibly the premiere of Injustice 3who are rumored to be revealed during DC FanDome how Ed Boon is listed as part of the event, although no one knows exactly why it will be there.

Previous How I used gaming to improve my lockdown
Next Halloween Kills Review: This tonal mess has a serious “kills” problem