Explore the depths of an ancient civilization in this tactical roguelike.

One of the hottest gaming trends in recent years is the rise of roguelike. Adding mechanics to encourage multiple playthroughs that allow you to improve over time, if done correctly, provides an added catch that will make you want to come back, but if they’re a little off, it can do so cause a game to repeat itself. Unfortunately, Ruin Raiders falls into this latter category a little too often. 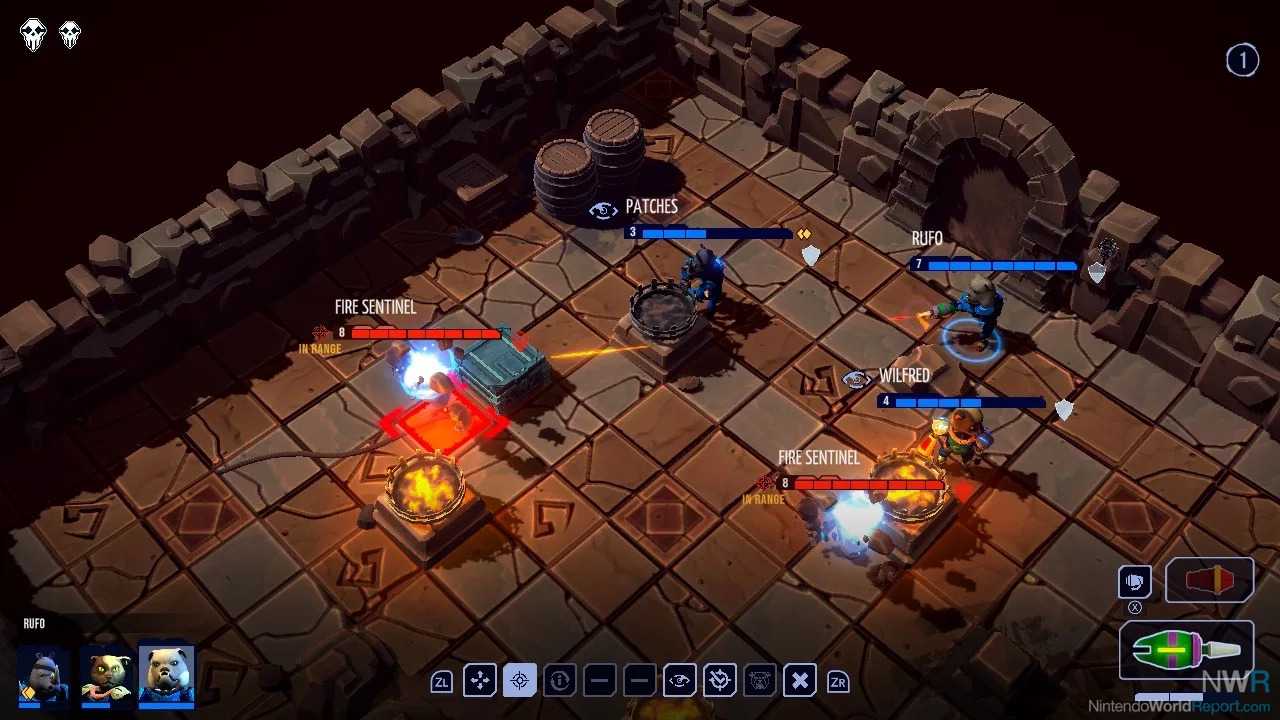 Ruin raiders – you control teams of adventurers exploring ruins, the remains of an ancient civilization, collecting resources and fighting tactical battles. The strategy gameplay is similar to games like XCOM or Mario & Rabbids Kingdom Battle, with turn-based battles that emphasize the importance of cover. The core mechanics of these battles are solid, but the procedurally generated nature of the ruins results in a lack of variety in the environments, with the battles feeling very similar each time.

If you win these battles and find secrets in the area, you will receive new equipment, benefits, and the game’s main resource, Entium. Entium can be used to craft items or upgrade your base, and is essential to keep moving forward as you make more runs through the game. Item crafting requires blueprints to be found along the way, but at a fairly slow pace. Because of this, and the fact that your units’ classes and customization capabilities rely on expensive base upgrades, it will take a long time to see a wide variety of weapons and abilities. 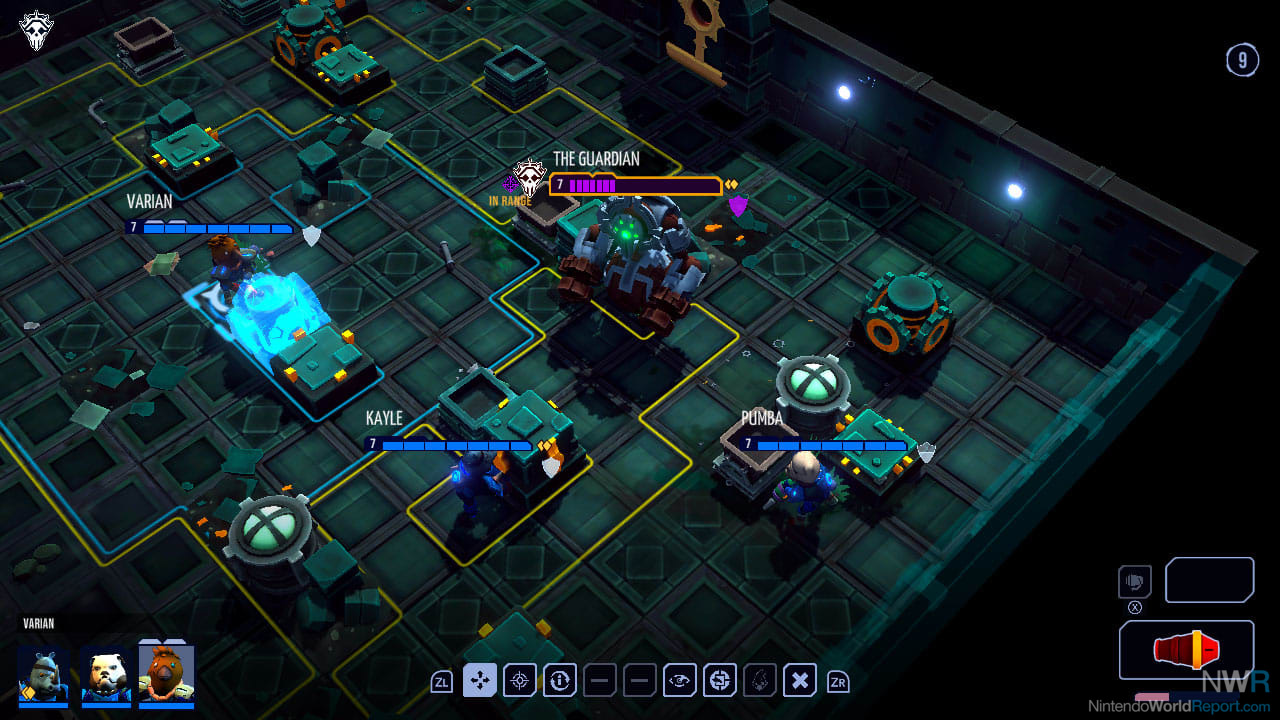 While the ruins change with every run, they’re always made up of the same basic components, which makes them feel very similar every time. There will be treasure chests and basic switch puzzles every few rooms that can be used to unlock things like healing rooms and crafting areas, but again, everything is very formulaic. The cartoonish presentation and low key ambient soundtrack aren’t bad, but they don’t stand out in any way.

I don’t want to drop too much on Ruin Raiders because the core strategy gameplay works well. If you’re willing to invest the time, there will be more variety and more customization after building blueprints and basic setups, but getting there can be pretty monotonous. It would have been much better to have more variety in the early stages, which would have been a much better and easier game to recommend.