Ad-free version of A Blob and his Box now available 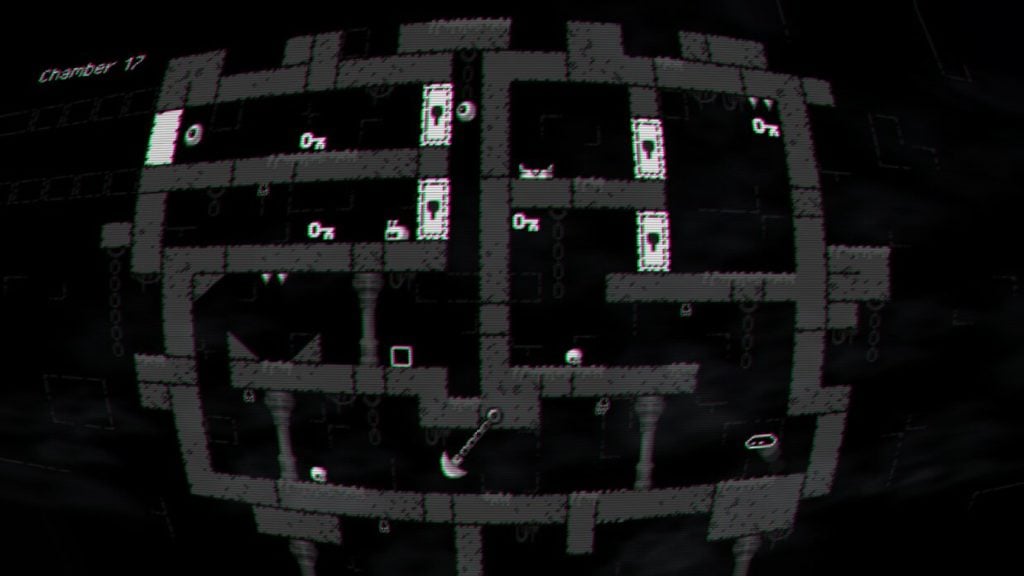 Earlier last month, we added the free version of A Blob and his Box to our roundup of the best games of the week. The only sticking point was that it was free and ad-supported. Well, now there is a premium version.

The game is a tricky, puzzling platform game that requires precision and intelligence if you are to complete its levels. In addition, it has a pretty unique art style.

Several other improvements have also been added to both the free and paid versions of the game. Including, but by no means limited to, ten additional levels.

There are also new mechanics and enemies, additional sound effects, an improved tutorial, and some other tweaks and additions to make the game even more interesting.

If you’d like to try the ad-free version of A Blob and his Box, you can click here to download it from the Play Store. It will get you back for 99 cents which is damn cheap.

Previous Sony has opened registrations to buy a PS5 in the US
Next Which OLED switch did you buy?