Ultra Age is a hack-and-slash game similar to the Devil May Cry franchise. Ultra Age takes place in the very, very distant future, 3174. The planet’s ecosystem has been permanently changed. After this event, the earth no longer had sufficient resources for the population. Society has split into two parts: those who stayed on Earth and those who moved to a space colony. Needless to say, those who stayed weren’t doing too well. 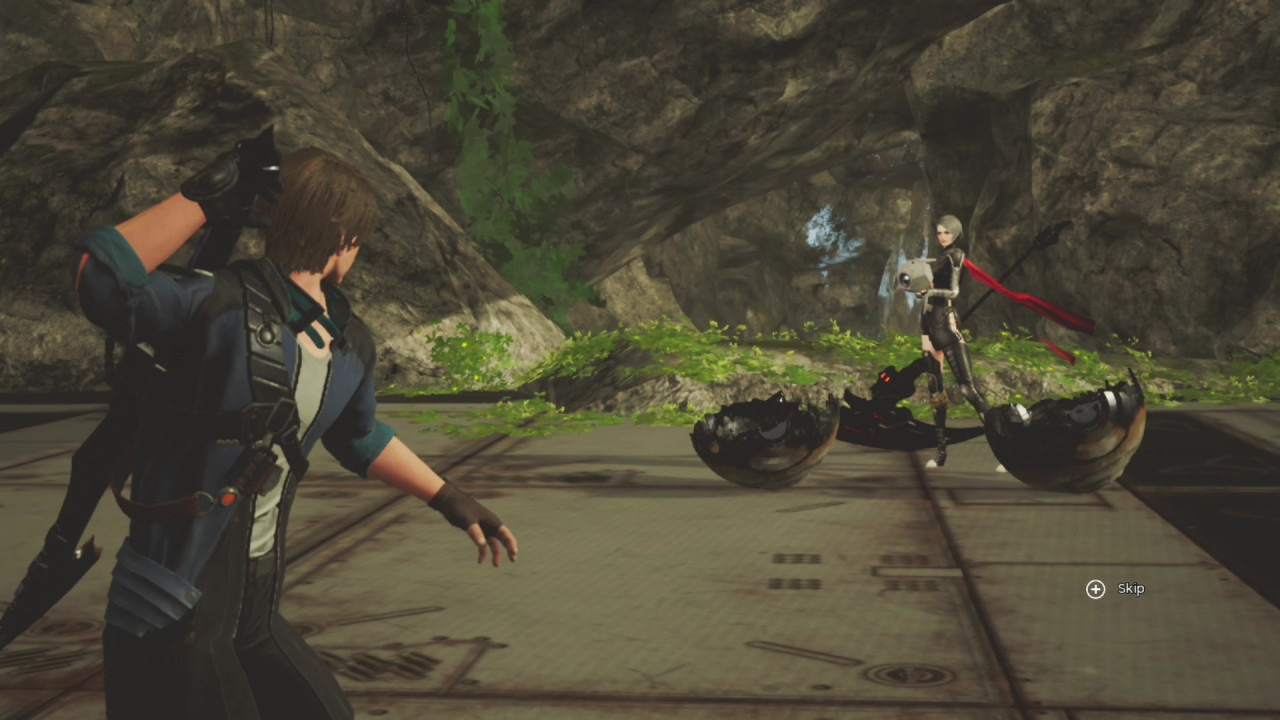 Ultra age – you take control of Age, a young guy who is stranded on earth with his robot companion Helvis. Age is trying to figure out the mystery why communications from Earth have ceased. Not only does Age have a huge task ahead of him, he has to do it in just seven days or it will expire. However, his reward for success is eternal life. So the personal commitment to Age is pretty high, if not a little exaggerated. History has a lot to offer in such a short time. The story ranges from rogue AI to scientific experiments that wouldn’t be out of place in the Fallout universe. None of this feels fully explored or thought out, but Ultra Age isn’t the type of game you play for history.

The main event in Ultra Age is gameplay. The main focus is on the fight and it is very well done. Many different systems work together. There are skill trees for your weapons, as well as different blades that are more effective depending on the type of enemy you’re scrapping with. The weapons can be swapped out during the game to keep a fast pace throughout the game. Changing blades is crucial to be most effective, but it also presents a challenge that is very welcome. It also makes it even more satisfying when you string a tasty combo together. Unfortunately, however, you cannot change the difficulty level, which raises some questions about accessibility. 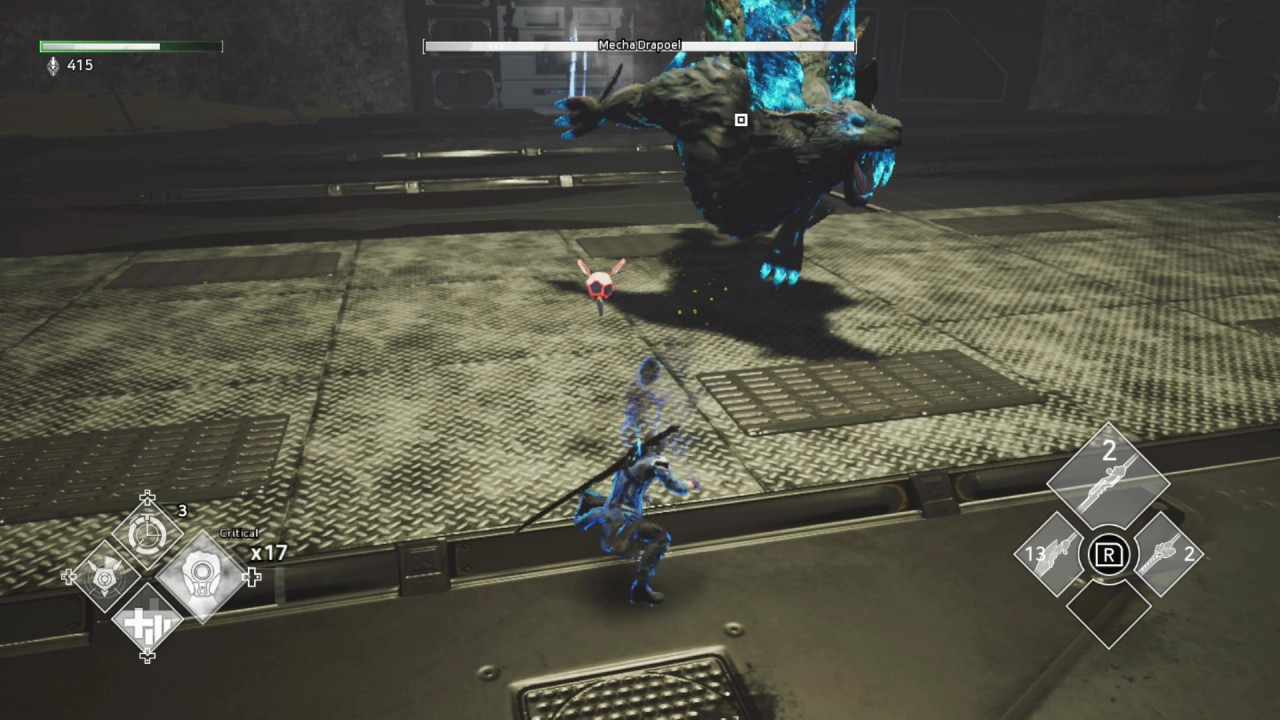 It’s unfortunate that the rest of the game doesn’t have the quality of the fight. The voice acting in particular is incredibly bad. So poor, in fact, that I would rather not have it, it really made me miss the silent protagonist. It’s at least admirable that a team of 11 made sure the game was completely voice-controlled, but the performance just doesn’t meet the standards expected in modern games. Helvis squeaks and constantly creeps into the territory of the irritation. While Age is somehow always the wrong tone of voice no matter what you do.

In addition to the poor voice overs, the world design is simple, boring, and uninspired. There is a definite lack of location-to-location variation, which is not supported by the Nintendo Switch edition of Ultra Age with reduced graphics. The Switch is less powerful than the other consoles on the market, which means Ultra Age suffers from frame rate stuttering whether you’re playing handheld or docked. 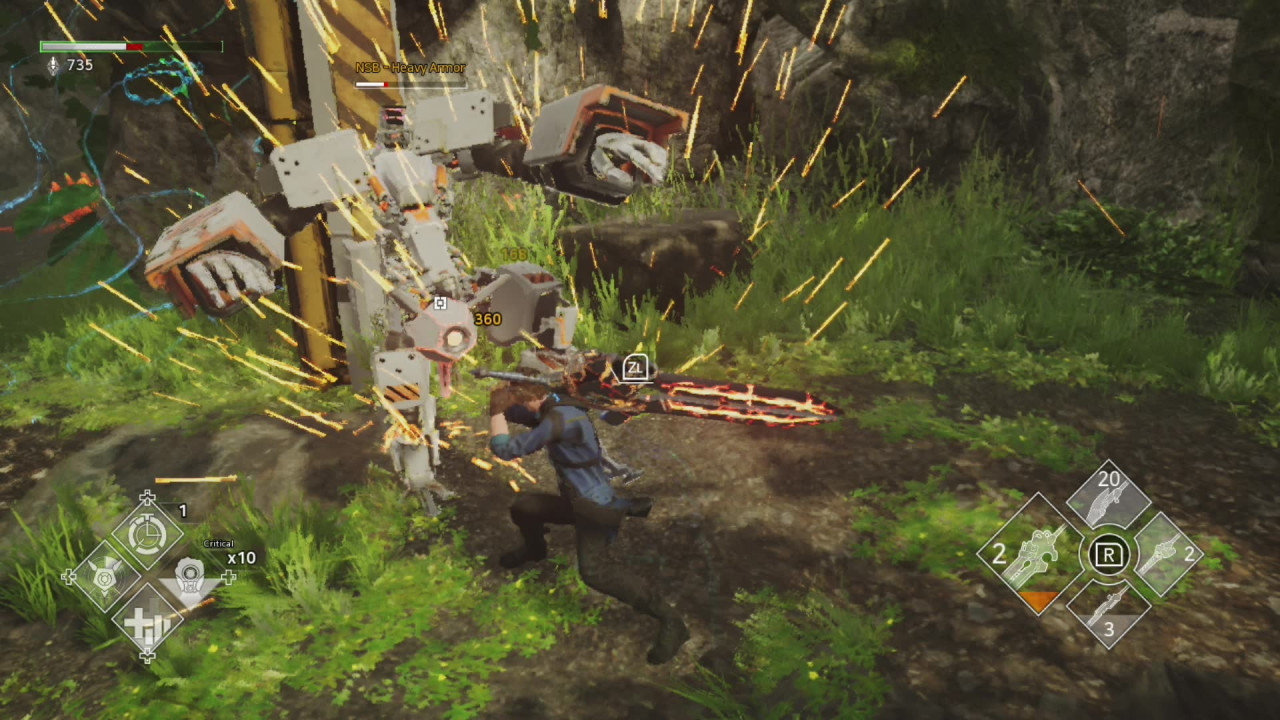 Fortunately for Ultra Age, the gameplay and combat make a compelling case for playing the game regardless of the quality of the environment. It’s a shame the Switch is probably the worst place to play Ultra Age when compared to some of the more powerful consoles. That said, Ultra Age is still a very welcome addition to the Switch, especially if you’re looking for hack-and-slash action on the go.