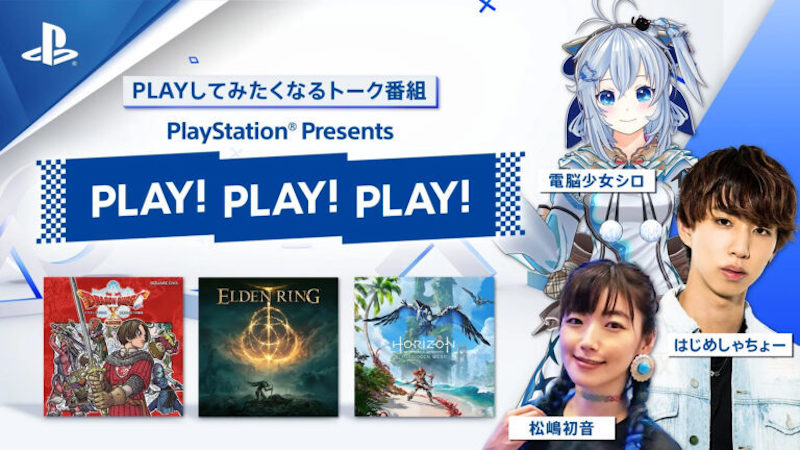 Sony Interactive Entertainment Japan has announced that its upcoming Play! Game! Game! The broadcast will take place on October 16, 2021 and will feature a number of highly anticipated PS4 and PS5 games, including Elden Ring and Horizon Forbidden West.

The following games are also presented: