Design for the DualSense controller – the user interface of Disciples: Liberation – PlayStation.Blog

When we first started developing Disciples: Liberation, we knew that one of the biggest hurdles would be getting a genre that isn’t that widely used on consoles accessible to a whole new gamer audience. Transferring something like a dark fantasy strategy RPG, a genre that had lived mostly on the PC platform, to the PlayStation 5 and the DualSense wireless controller, has been a challenging but satisfying adventure, especially for one small but passionate team.

We knew from the start that we would only have the time and resources to focus on a single UI (user interface) philosophy, and given the availability of the game on PC, this had to serve two completely different input methods: both the DualSense controller as well as keyboard and mouse. When we brought Disciples: Liberation to the PS5, we had two goals:

As the lead UI / UX designer for the project, it was my responsibility to bring these two worlds together and make sure the game’s UI is deep and intuitive, while also being perfectly synced with the DualSense controller. Due to persistent back problems (by spending both work and free time at my desk), I have been using the DualSense controller full time while gaming on PC and PS5. I loved how well the controller worked on both platforms, so much so that I even adopted my entire UI layout from some of my favorite MMOs (no small matter!). With this unique background, I knew I was up to the task of building Disciples: Liberation as the perfect DualSense controller coupling. If I could make the players more accessible and allow any type of person whatever input they wanted to our game, I would consider my job a success.

It was pretty early in development that we focused on a virtual cursor for the menus in the game. For those who don’t know, a virtual cursor is a cursor that players can freely move around the screen using the left or right analog stick. From my experience with other games using the same system, I knew that if we took the time to think about the best ways to create menus that would feel at home on the PS5, we could come up with something really special .

To start, we took some time researching a handful of previous titles that had implemented a virtual cursor in their user interface and quickly found that a fairly fast moving cursor over buttons and interactive elements slows down to the Giving players time to react and stop them was perfect. We also used Fitt’s Law for the menus and button interactions on the screen, a law that says that the smaller and further away any target is, the harder it is to hit.

With this in mind, we decided on the best way to virtually increase the size of a button (create a small button feeling larger for the player) would be to slow down the speed of the cursor when the players cross it. For example, if the cursor was moving at 100 pixels per second and the button was 200 pixels wide, it would take the player two seconds to cross it, while moving over a button would have slowed the cursor to 50 pixels per second: just time that players have to press this button when making their selection is doubled. 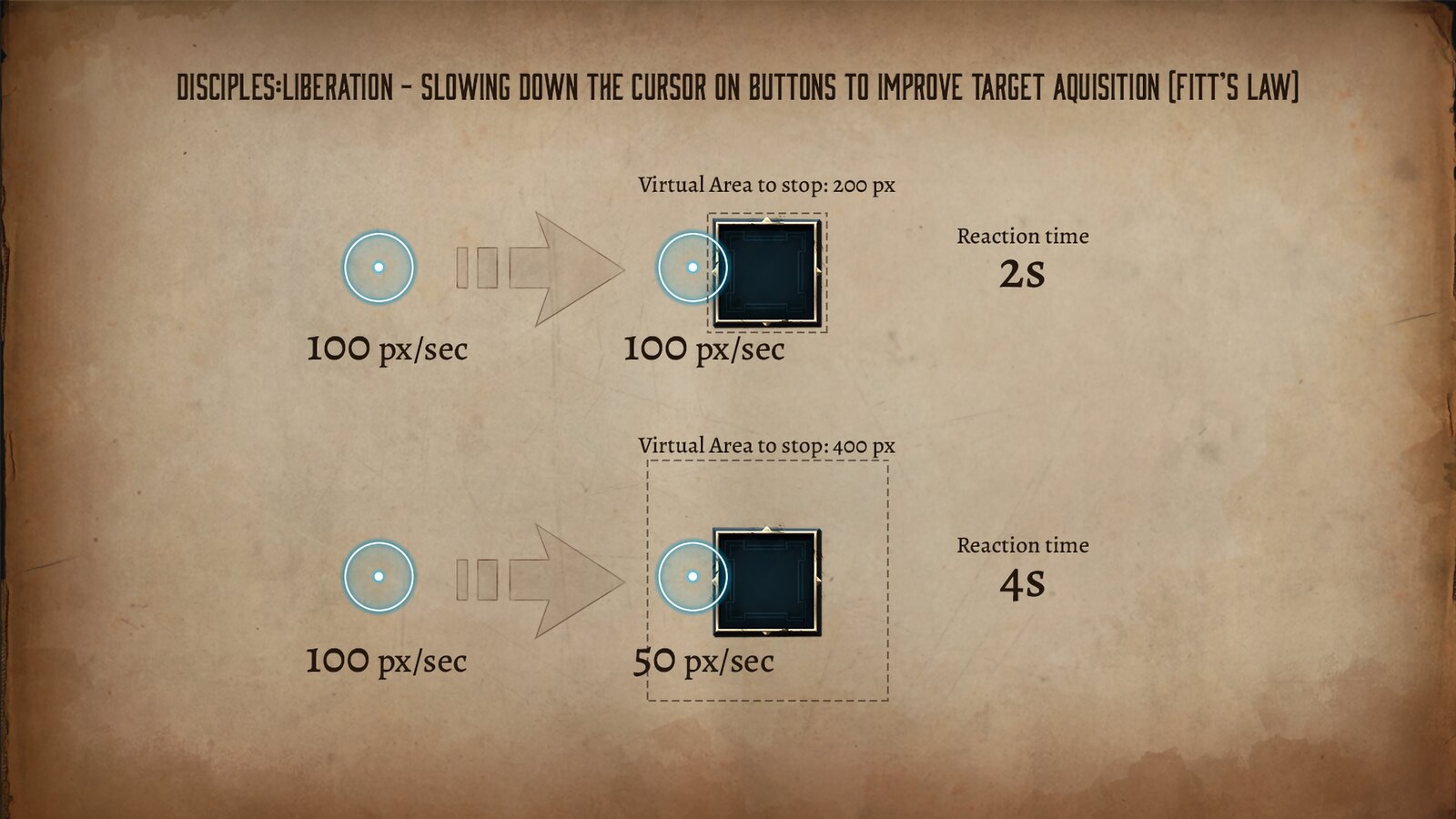 When the design was done, I discussed it with our lead programmer and we got to work. Two days later, we had a very compelling prototype and spent the next few weeks adding features to optimize the gaming experience for players. This included small but significant changes like setting a specific cursor slowdown rate on a “per item” basis (so we could adjust the speed of cursor interactions with individual buttons), background versus scrolling (moving the screen in the opposite direction Direction) direction of the cursor for a virtual increase in speed) and adding a platform-specific filter to each element on the screen so that we can tailor the UI specifically for PS5 players. The filter worked in a similar way to those old red / blue “3D” glasses – the information for all platforms was always there, but when you activated our filter, the player only saw the DualSense controller prompts.

A virtual cursor also made it easy for us to create layouts that felt organic and were aesthetically pleasing on all platforms. When designing the menus, we even used Fitt’s law to optimize tiny interactions, e.g. This meant less travel time between a category and the first items on a player’s inventory list and resulted in a truly satisfying, buttery smooth user experience. 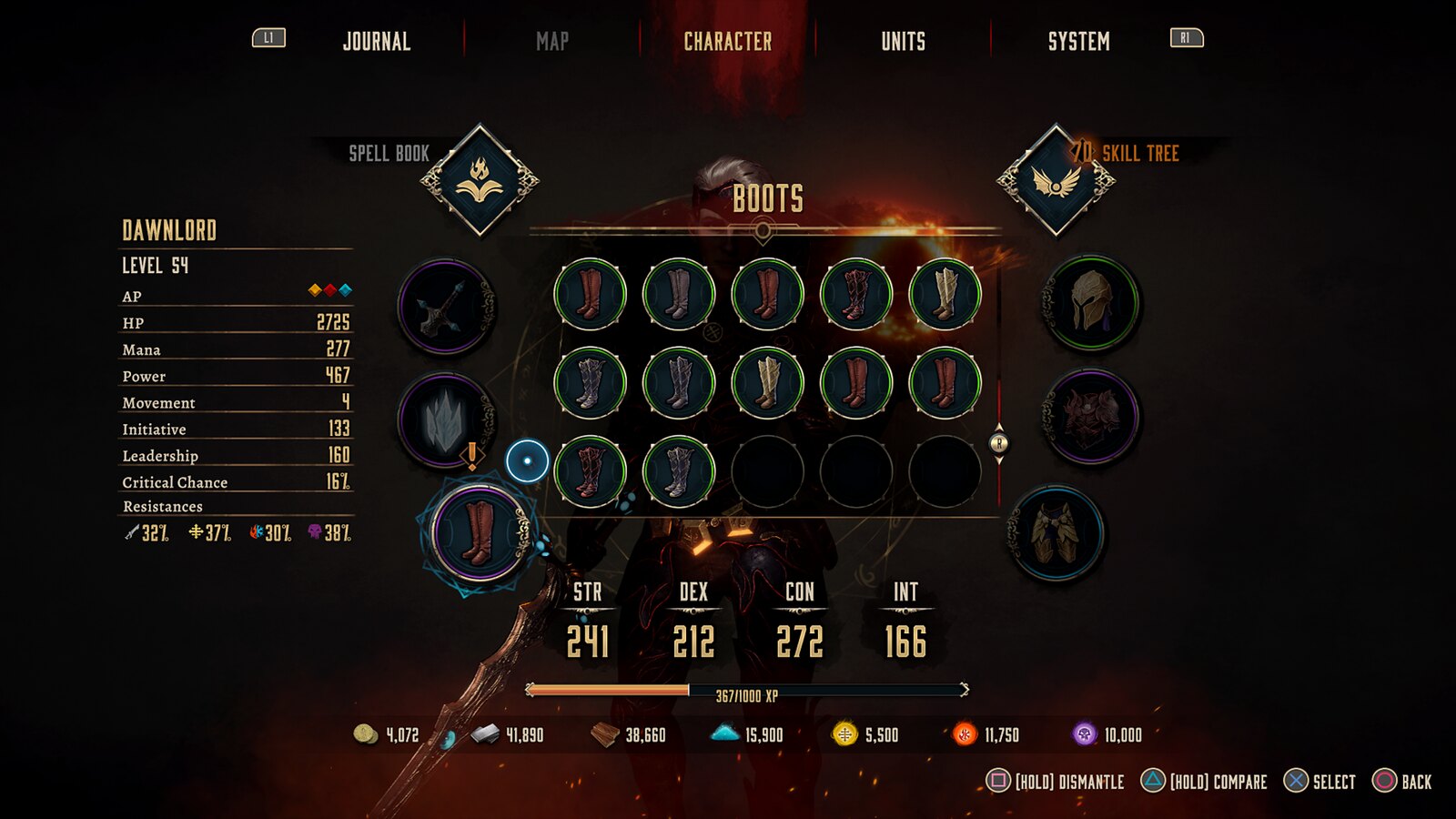 In terms of gameplay, we followed a similar philosophy to ensure that key actions were easily accessible via the buttons on the DualSense controller. In the game, moving and zooming the camera during combat and assigning actions to your units feels very natural. We’ve also added keyboard shortcuts for actions that could be repetitive or where the player can move their cursor back and forth across large areas of the screen. Instead, players would have the choice of either selecting the button with the virtual cursor or using one of the DualSense controller’s face buttons to update an item or skip a results screen. Our QA was pretty happy with that. 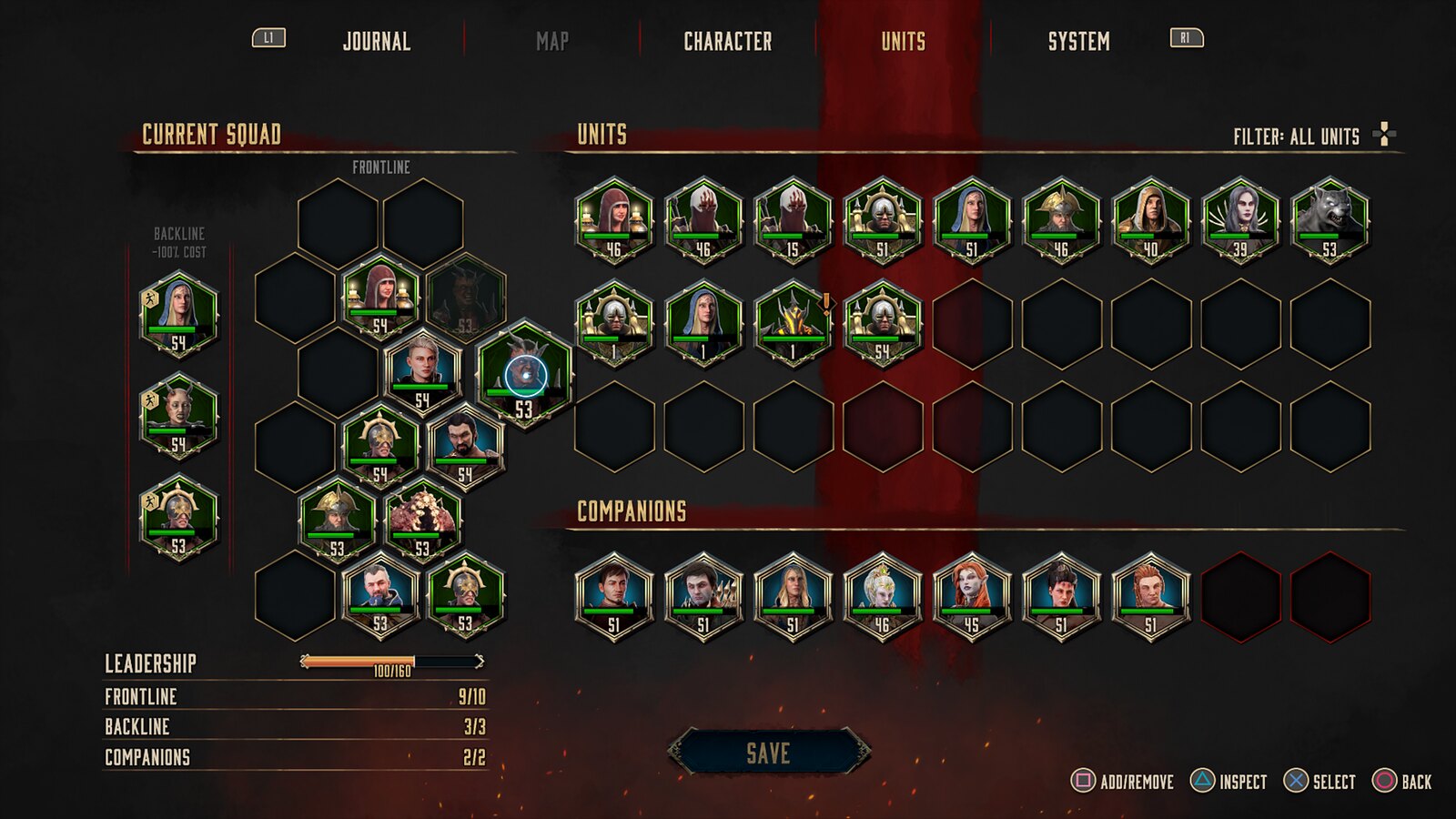 Developing Disciples: Liberation for DualSense has been a unique challenge, but I’m very proud of the game and can’t wait to hear what PlayStation players think when it comes out on October 21st.

Previous No time to die kills hope for Daniel Craig’s Bond future – as it should be
Next My.Games appoints Philippe Sauze as Head of Europe Operations | Pocket Gamer.biz