Uncharted Movie is finally getting its world premiere trailer 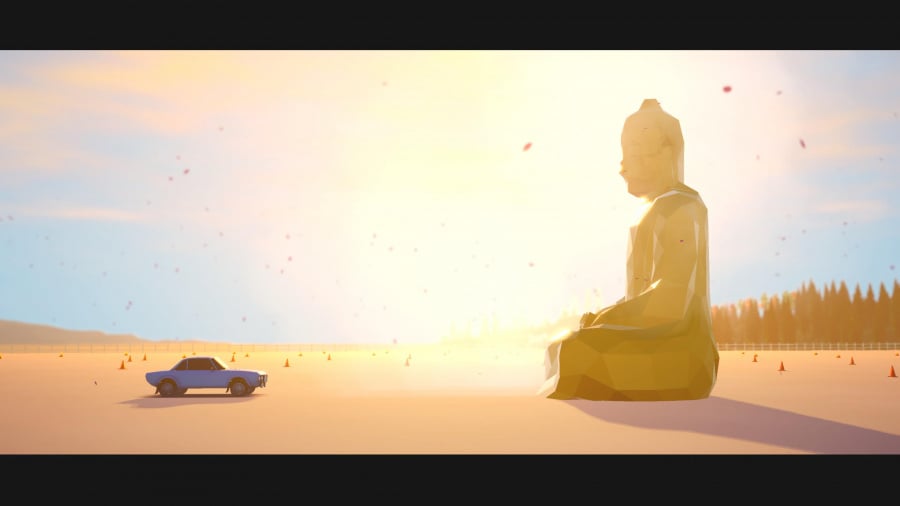 Not every game has to reinvent the genre. Sometimes the catch of a game can be as simple as gently tweaking the formula you already have. Instead of turning rallying on its head, Art of Rally uses its great atmosphere to stand out from the crowd.

When the game boots up, the game grabs the player with its incredible visual style. The game has opted for a minimalist cel-shading look and looks like it could have been made in a children’s toy box. The atmosphere is only enhanced by a great soundtrack that perfectly accompanies the game. However, these stylistic choices crack when you notice all the constant object pop-ins going on in the world. Additionally, the lack of key landmarks and the heavy reliance on reused assets and objects can sometimes make the world feel a bit like copied and pasted.

For those unfamiliar with rallying, instead of racing against other drivers at the same time, instead drive individually and compare the cumulative times at the end. Art of Rally offers multiple modes to shake up the gameplay outside of its focus on rally racing. The standard career mode allows the player to familiarize themselves with each of the different tracks while unlocking some new cars. While switching cars feels largely cosmetic, the universal drive controls are as solid as you’d want them to be. There are also time trials and online events to show the world your racing skills.

However, the standout mode of Art of Rally comes from the free roam, which stands out as an exploration-based option where you can freely drive in an open area looking for collectibles. While there are no rewards for finding everything, this mode is by far the most fun and has potential for the future of the series.

If you are a rally fan, Art of Rally will tick all boxes. Although there are some technical issues and the space could have been increased, it still delivers a solid rally racer with a great atmosphere.

Image: The retro space games If you’ve got retro handhelds from Nintendo in your collection, …