What are you playing this weekend (9th October) 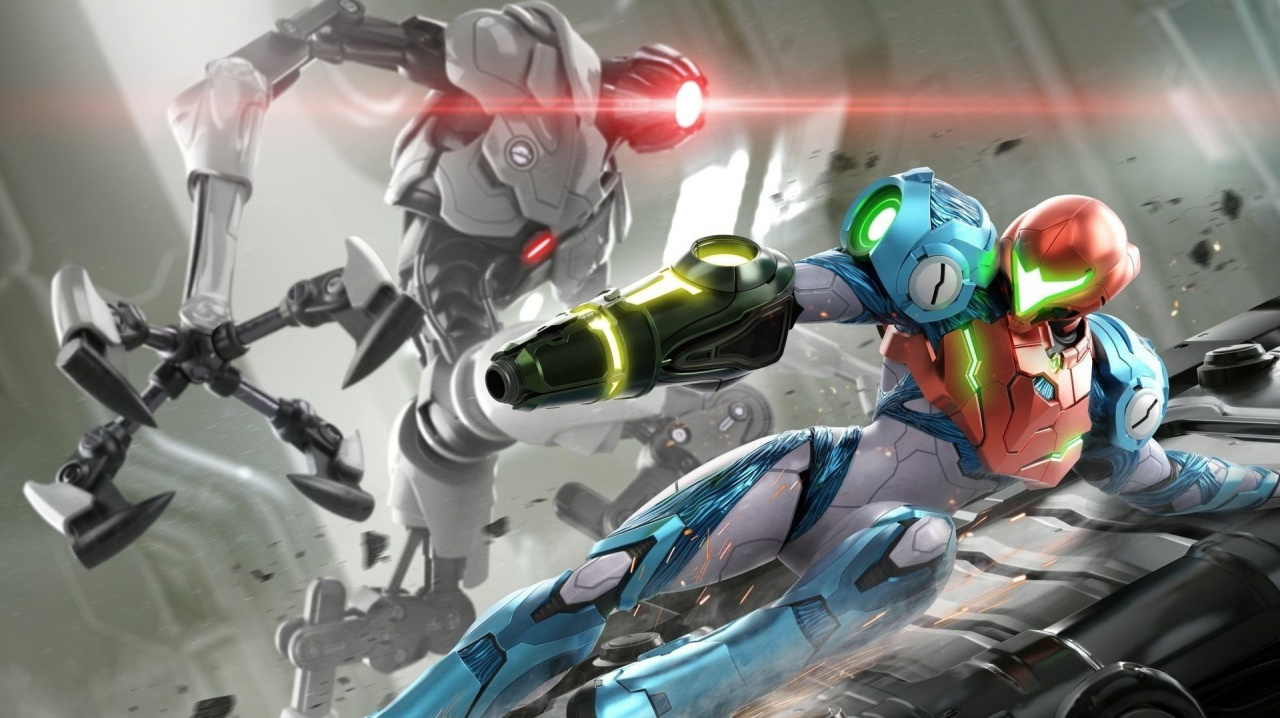 It’s been an especially crazy and busy week in the world of Nintendo, as you’ve no doubt noticed! The biggest event was undoubtedly Masahiro Sakurai’s final presentation for Smash Ultimate, which confirmed the arrival of Sora. There were two big arrivals; You can check out our Switch OLED Hardware Review and Metroid Dread Review if you’d like. Another big news was the confirmation of the GTA trilogy for Switch and the silliness with the darn AAA watch. Oh, and we have some great indie games featured in our very own Nintendo Life Indie Spotlight.

So take a deep breath. After all that, it’s time to chill out and discuss our fixtures for the weekend. A couple of mMembers of the Nintendo Life team did just that below, so feel free to read our posts and then join in with your own via our comments section. Enjoy!

Yes i will play a lot Metroid horror, I’m excited about it too! I also fell into the Nintendo trap and grabbed an OLED, mainly because I play in portable mode about 90% of the time. Old favorites I’d like to try briefly on the new screen include Okami HD, ASTRAL CHAIN and Streets of Rage 4, among other. And it’s time for my annual playthrough from Resident Evil 4so I let go of this.

I can give elsewhere Scarlet Nexus a try, it looks wonderfully silly and funny.

I’m either playing a single game with laser focus or I’m playing three different sprawling RPGs at the same time, and this week it’s the latter: Eastward, [REDACTED], and Ni No Kunithat I did during the blockbuster sales for a. picked up Alms. I’ve played the sequel, but I’m impressed with how different NNK 1 is from NNK 2. Different and better, although both are excellent.

It is there people! Metroid Dread is finally a real thing, and it’s actually there! It honestly feels so good to start a brand new Metroid game after waiting for decades, honestly. I can’t wait to really get in and see how it all turns out.

That’s pretty much it for the Switch this weekend for me, but I’m also working my way through Alan Wake Remastered on the Xbox. I love this game so much; With its Stephen King and Twin Peaks elements, it’s like Remedy just said, “Right, how can we make a game especially for Ollie?” Just wonderful things.

This weekend I have a hodgepodge of games I’ll be playing: To start, I’ll be picking up Metroid Dread like the rest of the world – SO excited. Then WarioWare: Get it together! still has a bit of a grip on me so I’ll play a little of it for sure. Finally, I got back to dealing with fall / spoopy-themed games like the Scorpio I am – namely Stardew Valley and Luigi’s Mansion 3 (but if other Scorpios have suggestions for favorite fall games I should play, throw them them in the comments!)

As always, thanks for reading! Leave us a comment below with your weekend fixtures!

Tags characteristics Nintendo switch Talking point What do you play