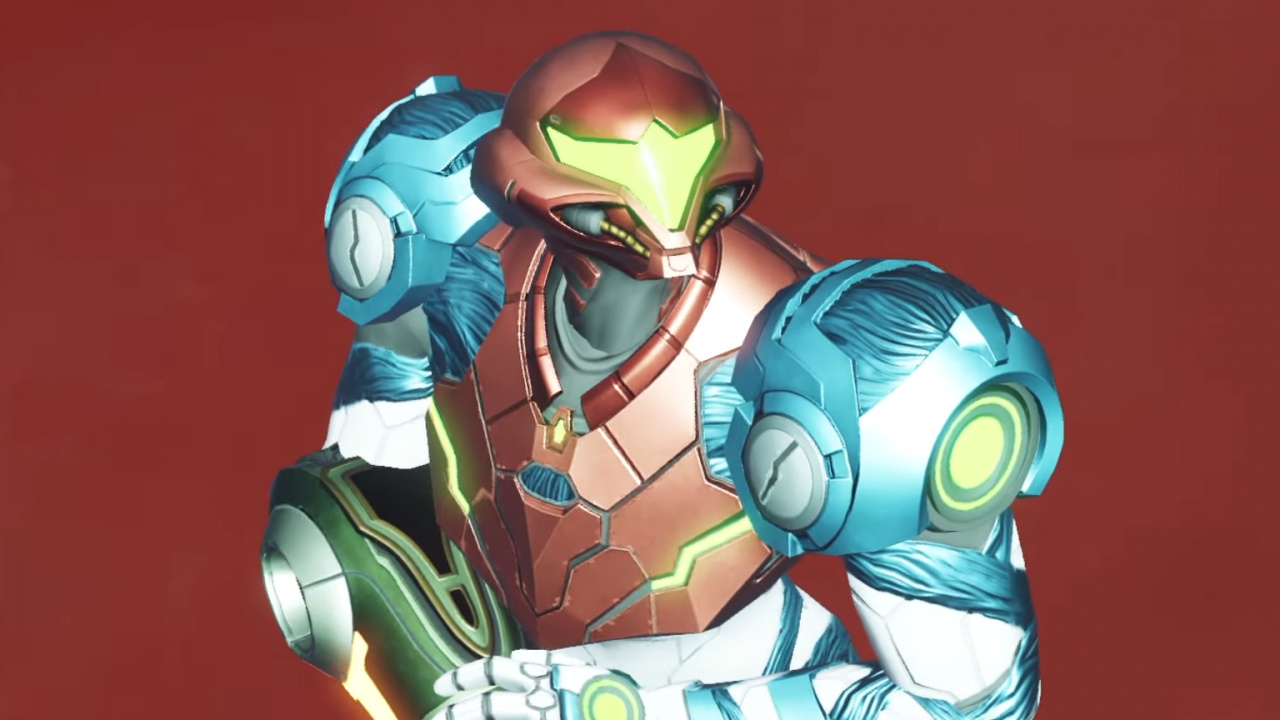 Metroid horror finally hit the Switch this week, and now the experts at Digital Foundry have shared their own technical analysis of Samus’ new adventure.

So how does it hold up? In docked mode the game delivers a resolution of 1600 x 900, and in portable mode it’s apparently just as impressive – with a “native 720p” – likely to show off the new OLED display.

In terms of game performance, the target frame rate is around 60 fps, although there are sometimes some slowdowns that may be related to “background streaming”. And cutscenes are limited to 30fps.

That being said, a notable inclusion in Metroid Dread is the addition of 5.1 surround sound – something rarely heard on the Switch:

“With Metroid Dread, Mercury Steam not only presents surround sound” done right “on the system, it’s also a masterclass in sound design and layout in general, giving us one of the strongest listening experiences of the year.”

Digital Foundry concludes by saying that this is by far the “best game” MercurySteam has ever worked on – and is breathing new life into the series.

If you’re interested in learning more about Metroid Dread, be sure to check out our own Nintendo Life review of the game, which we awarded an excellent 10 out of 10 stars.