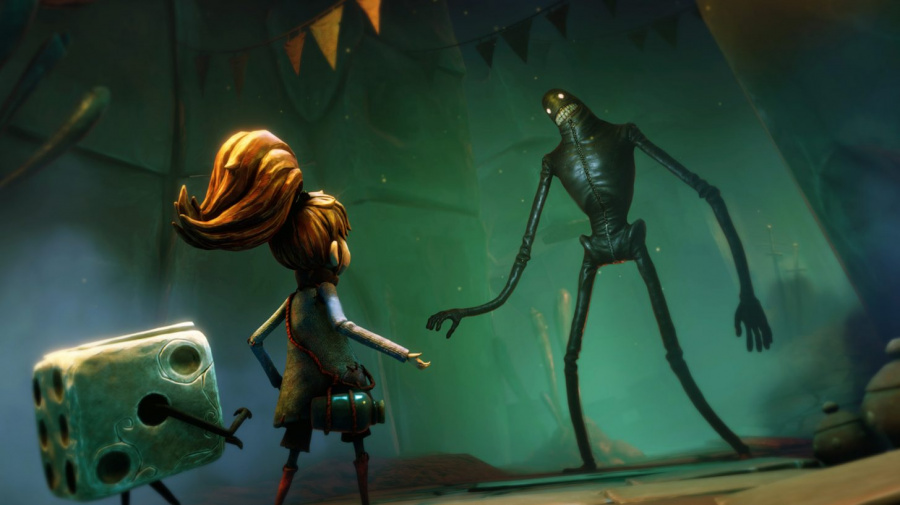 The purpose of publishing label EA Originals is to deliver unique and memorable experiences from independent studios. The Swedish developer Zoink Games has definitely done this with Lost in Random: a card battle adventure game that feels like it was straight out of a Tim Burton Claymation movie.

When a child reaches the tender age of 12 in the Kingdom of Random, the Queen has them roll a dice that determines which of the six realms they will spend the rest of their lives in. Each empire is named after the side of a die, from one to six, and each is said to be larger than the last. There is no free movement between realms, so after throwing the dice, that child’s future is fixed forever.

With its Gothic-Fantasy setting, the game is very quickly addicting. Everything from the game’s lore to the doll-like graphics feels like a gloriously dark fairy tale. This particular fairy tale is about two sisters: Even, the protagonist of the game, and Odd, her older sister. They both grew up in a dreary town called Onecroft, where adults spend their days sorting out rubbish from the rest of the kingdom. 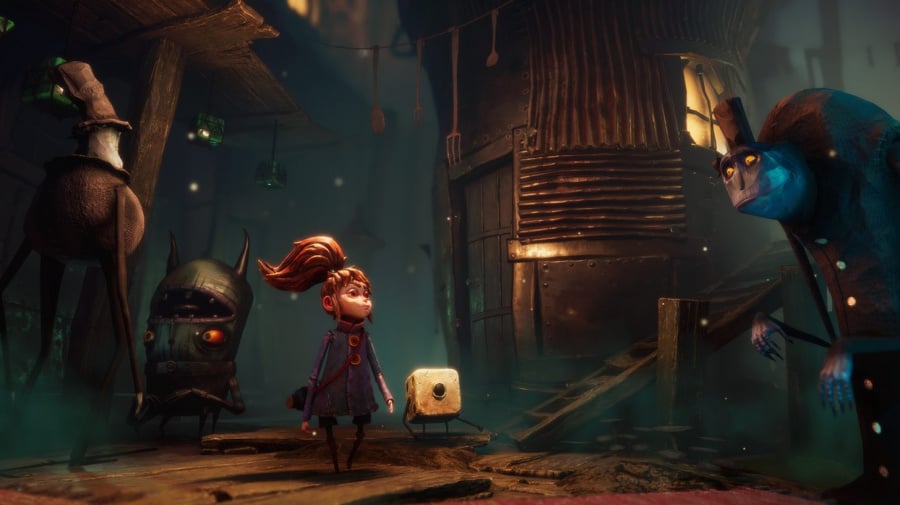 As Odds birthday rolls around, she hits the jackpot and manages to get a six, which means she will have to spend the rest of her life in Sixtopia. Sure, it’s supposed to be a paradise where she’ll hang out with the Queen, but Even is pretty sad never to see her again. It doesn’t help if she starts having strange dreams that make her think that Odd might not be leading a luxury life. It comes as no surprise when Even grabs her slingshot and decides to go in search of her sister.

Of course, a little girl would not be a fair fight against all of the queen’s mechanical armies. Fortunately, Even befriends a magic cube (called a Dicey) and together they form a pretty impressive duo. The combat system sounds pretty complicated, but once you learn to accept its randomness it quickly becomes second nature.

You must collect energy to give Dicey a toss. Once thrown, the action is paused while up to five random cards are drawn from your deck of cards. A score is attached to each card. So let’s say Dicey rolled a 3, you can let go of a ghost (2) that will travel across the battlefield dealing damage to everyone, as well as summon a Spectral Sword (1) so that it can slash even enemies. 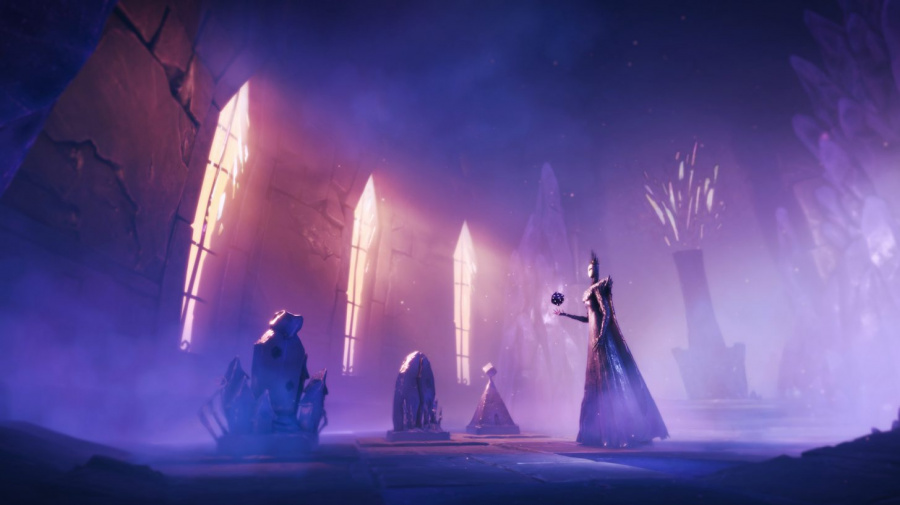 Shuffling and combining different cards can create some pretty devastating combos, but which cards are drawn is a matter of luck. This means that if you pull a few bad hands in a row, you may have to play defense for a while before you can roll the dice again. A lot of the fun is building your deck to complement your style of play. Small changes to a deck can make a big difference in the course of a battle. Once you’ve figured out which cards go well together, the battles get really chaotic and exciting.

There are also a handful of fights that take place on giant game boards. Here you have to move a giant chess piece forward by rolling dicey. These give combat an interesting dynamic, as you not only have to focus on wiping out enemies, but also have to get the chess piece to land on certain squares in order to be successful.

However, Lost in Random isn’t just about fighting. As you travel through the six realms of Random, you will also have the opportunity to help many people affected by the Queen’s sinister plans. During some side quests you will have to make a decision that will affect the outcome. Unfortunately, it doesn’t always feel like it matters which option you choose.

Although some of the quests are a little shallow, there are plenty of fascinating characters to meet, all of which help make the world concrete thanks to a well-written script. Although Dicey doesn’t talk much, a nice little friendship develops between them and they support each other, even if it looks gloomy. It is heartwarming to see their interactions and all of the voice acting is really strong too, which makes it easy to fall in love with this strange world and all of its strange and wonderful inhabitants.

Lost in Random is set in a masterfully designed world that tells a Gothic fairytale story that, despite its dark color, has a lot of warmth. With beautiful writing and a touching story, it does a great job of making you really care about what happens to Even and everyone she meets. It also has a really unique combat system that will be great fun in your quest for a perfect deck. It is a pleasure to play from start to finish.