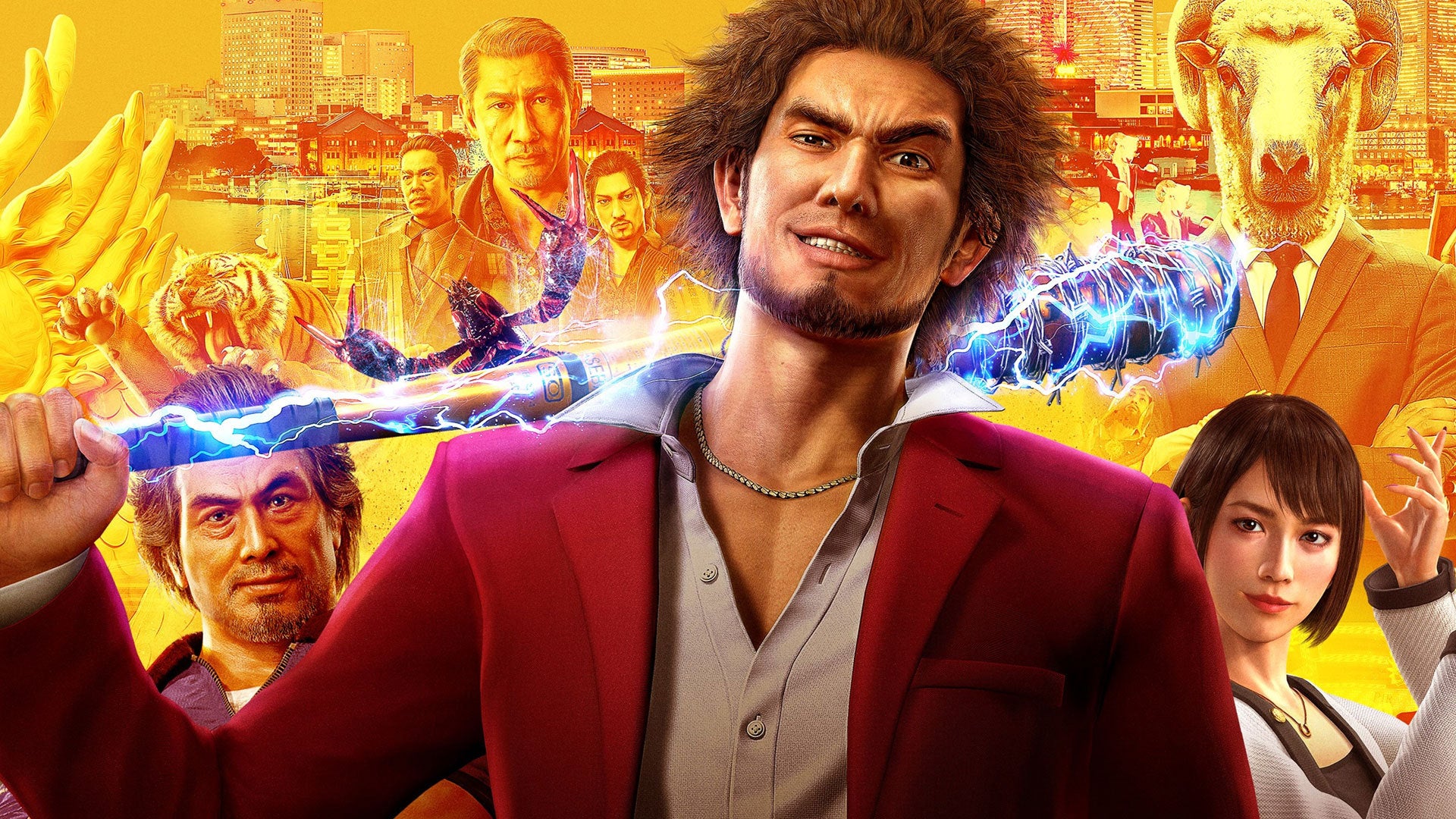 Yakuza series creator Toshihiro Nagoshi has confirmed that he will be leaving both Ryu Ga Gotoku Studio and SEGA. As part of the restructuring announcement, RGG Studio also confirmed that it is currently working on a sequel to Yakuza: Like a Dragon.

This message from Ryu Ga Gotoku Studio and Nagoshi follows a report that Chinese developer and publisher NetEase is in “final negotiations” with Nagoshi to hire him from SEGA, the company he has been with since 1989.

Nagoshi did not reveal what his next step was in a statement, but did confirm that he is leaving SEGA and RGG Studio.

“As I leave SEGA, I am also leaving my position as director of Ryu Ga Gotoku Studio,” wrote Nagoshi. “Thanks to the fans who have supported us and the Yakuza series for many years. My sincere and deepest gratitude goes to you.

“I persevered and am here now, thanks to what I’ve learned from many people around me. It is thanks to my colleagues who supported me so much that I was able to sharpen my way of thinking in order to constantly push boundaries.

Did you play Lost Judgment?

“As of today, a new Ryu Ga Gotoku Studio will be born, in which the series will continue to live. While I’m not sure what they’ll create, I believe the new generation will continue to improve the foundation we’ve built and delivered over the years to make great games for the world. To do this, they too need to keep learning, challenging themselves, and growing. I ask you to continue to support the studio’s efforts.

“I would like to express my deepest thanks to you all once again. Thanks for your support.

Nagoshi will be leaving RGG Studio with yakuza series producer Daisuke Sato, who headed the studio for nine years.

Going forward, the new director of Ryu Ga Gotoku Studio will be serial producer Masayoshi Yokoyama, and he talked about how the team will continue to drive the studio’s success while breaking new ground. One of the first steps on this path, according to Yokoyama, is a sequel to Yakuza: Like a Dragon and Ichiban Kasuga’s Story.

“The predecessors of Ryu Ga Gotoku passed their beliefs and know-how on to every single employee,” wrote Yokoyama. “You can see it in the recently released Lost Judgment, and you will see it in the upcoming Yakuza: Like a Dragon sequel, which will continue the story of Ichiban Kasuga.

“This game is currently being developed by producer Sakamoto and directors Horii, Ito and Mitake. I’m working on the story with Takeuchi and Furuta.

“In six months or a year, I hope to show you a new Ryu Ga Gotoku title from a new Ryu Ga Gotoku studio that is different but still the same and has a sense of ‘This is what we do ? waiting for ‘inside you. I seriously want to get on with my life as a video game developer. “