Rush Rally Origins is a fun, albeit simple, game that came out in August. In some ways, Rush Rally wasn’t that much different from the standard racing game you’d get in a free demo for your PlayStation 1, but they did some things that were fun. 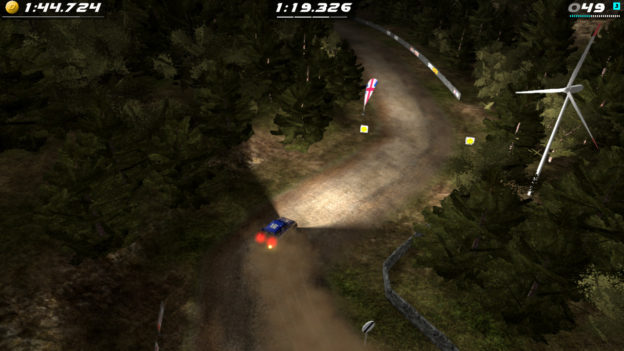 There are several regional circuits around the world (Finland, Greece, Sweden, Great Britain, Kenya and New Zealand). However, you only have access to Finland to get started. You start with three usable cars – all with different speed, acceleration, handling and braking values ​​- but you unlock more as the game progresses. This means that Rush Rally Origins gets better as the game progresses as the first three cars are difficult to drive. 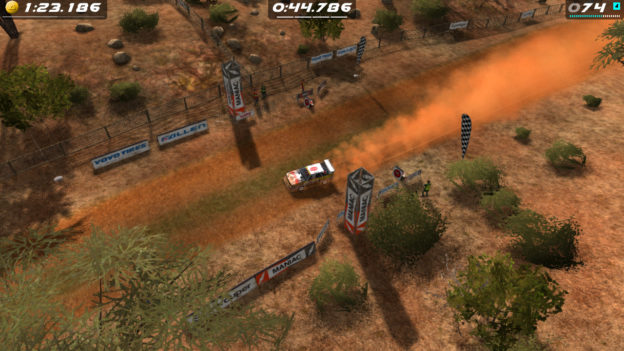 The game has three standard racing settings. In the time trial, you are trying to get the fastest time on each course. In the championship you try to get the fastest time for each track against existing times (it’s not much different from the time trial). The third option is to compete against five other AI-controlled cars; This was without a doubt the funnest part of the game. When I saw the computer-controlled cars drift off the road, I didn’t feel too bad about fighting in the corners. 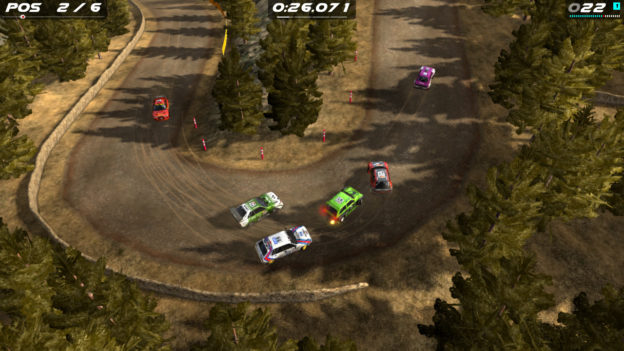 The graphics for the game were solid. I enjoyed the scenery as it was better than most racing games of its caliber. Sweden was my favorite course; there was snow everywhere, and if you drifted it would jump off the wheels. I will say that you should use the helicopter view when racing because it will make it easier for you to predict the turns. There were people right next to the road which seemed like an odd choice. If you’ve ever played ‘all GTA’ on it, nothing happens either. Same with jumps; There are some gravel ramps on the roads and it is hard to tell that you are off the ground when you drive over them at full speed. I think there could have been a way to make the game more realistic. 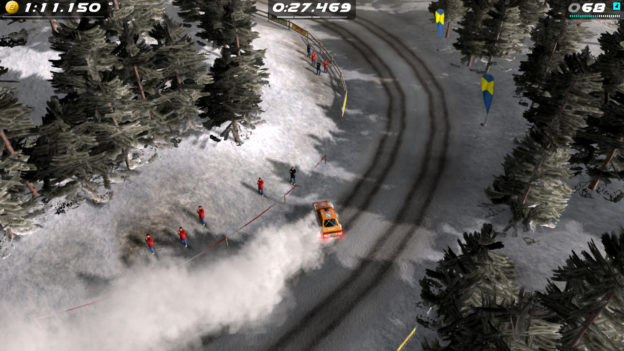 All in all, if you like racing games this is a standard game that you will enjoy, especially the multi-racer aspect. Rush Rally Origins becomes more and more fun over time because the cars get significantly better and the tracks get better.