Hoa is a puzzle platformer that initially escaped me. However, I was happy to accept a later review key offer, as I was very impressed by the launch trailer. As Strong Bad might say, this game gave me the Ghiblis.

The story itself is missing (“subtle storytelling” as advertised), but that didn’t really matter to me. It’s more about the title Hoa’s journey and the personable creatures she meets, most of which will help. For example, you can use insects as platforms. It’s not just navigating leaves or mushrooms; some insects will help you jump further or higher. Or you can grab some insects and fly briefly. The game doesn’t teach you that, but it’s not overly puzzling.

As you collect butterflies, you’ll gain the ability to slide, swing on tendrils, and more. The card makes these collectibles so easy to find that I wish there was a way to turn them off. Hoa is truly mild when it comes to challenges. Since most of the creatures help, only the robots prove to be an obstacle. Even then, they only take you back a little; no way to increase their threat level. There are no worries about energy bars or life systems. 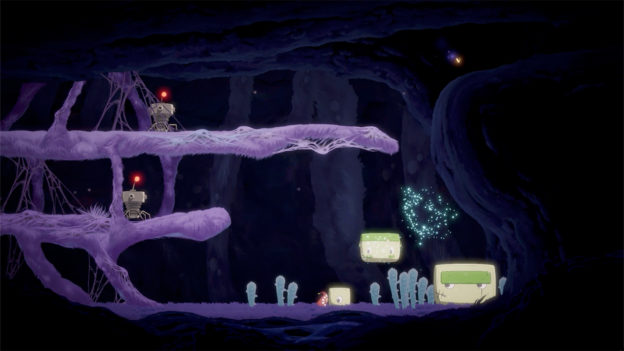 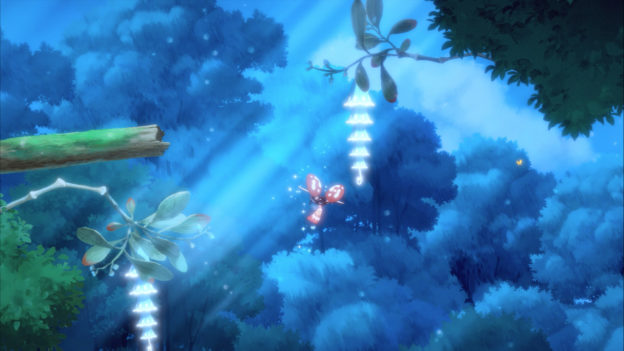 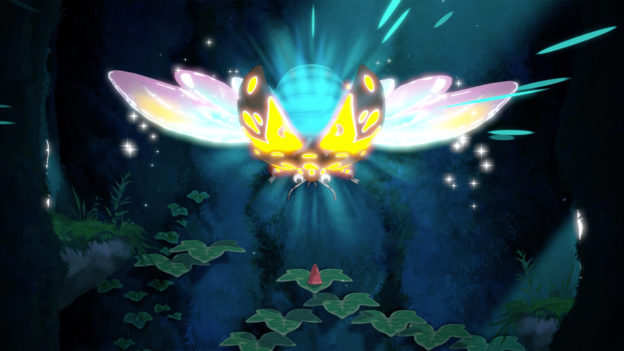 Such a simplified course can have a negative connotation, but it shouldn’t be in Hoa’s case. That statement does not mean that Hoa will not falter. To turn the game’s most intense sequence into a passive cutscene, developers should challenge their thought process. But good games make simplicity in their favor, and Hoa is a good game. There is no abundance; How could it be for a three hour game? But it’s relaxing in a fair way.

What do I mean by that? It seems lately I’ve seen a lot of titles that claim to be relaxing when in truth they are rather aimless. You make me wonder what the purpose is and the end result is often boredom. Hoa is careful to avoid this trap. It’s goal oriented.

What Hoa uses immeasurably, of course, is the audiovisual package it delivers. Starting with the music, it’s nice. I could even call it inspirational, a word I can’t remember ever using on a soundtrack, but one that fits. These melodies are so beautiful that I’ll say them twice. These tunes are beautiful! The composer has all of the tracks on YouTube, and they found their way into my rotation long after I beat the game. The power of the piano comes into its own in Hoa. 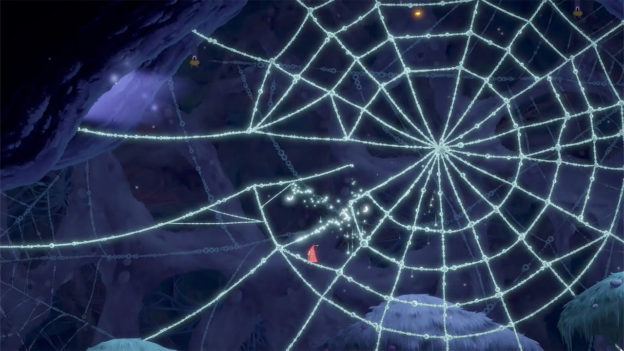 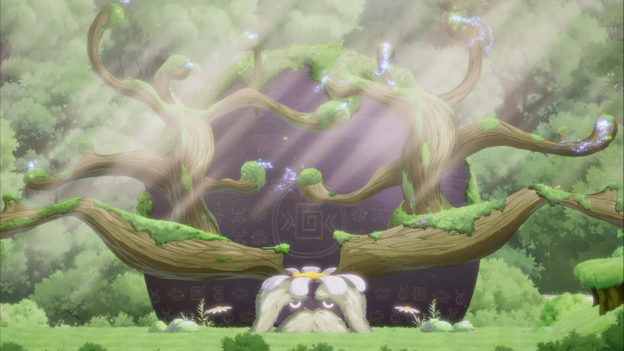 The visuals are fascinating. The Ghibli-style hand-painted screens are impressive in still images and even better in motion. The lush landscape in the woods, underwater and beyond kept me staring at the tightly packed screens. There are lots of fine details, impressive lighting, and more. Even if the gameplay sounds too simple to you, these visuals could very well sell you for the game.

Earlier I mentioned my desire to optimize the map and reveal fewer details. I add that the map is big enough to have lots of hidden collectibles. This is perhaps my biggest disappointment with Hoa, and I hope a sequel adds this one. It will appeal to the short length while also increasing the incentive to repeat.

Hoa is a spirited adventure with a relaxed atmosphere. While I wish it was longer for its introductory price (with optional challenges), I’m confident I will do it again. The desirable aesthetic combined with goal-oriented gameplay is too pleasant a combination. Has this puzzle platformer gone unnoticed by you this summer? It’s never too late to give it the attention it deserves.