Oxenfree II: Lost Signals was a somewhat surprising announcement at a direct earlier this year. The original Oxenfree is a thriller / horror title that was originally released in 2016 and it also happens to be one of my all-time favorite games. In it, you control a young lady named Alex who wants to spend a night on the beaches of the fictional Edwards Island of ghosts. It felt pretty self-contained, and with developer studio Night School having developed several other games since then, I’ve never really considered the possibility of returning to the world of Oxenfree, and I’m more interested in seeing how it turns out that develops. Late last week we were invited by the Night School for a guided demonstration of this unlikely sequel. 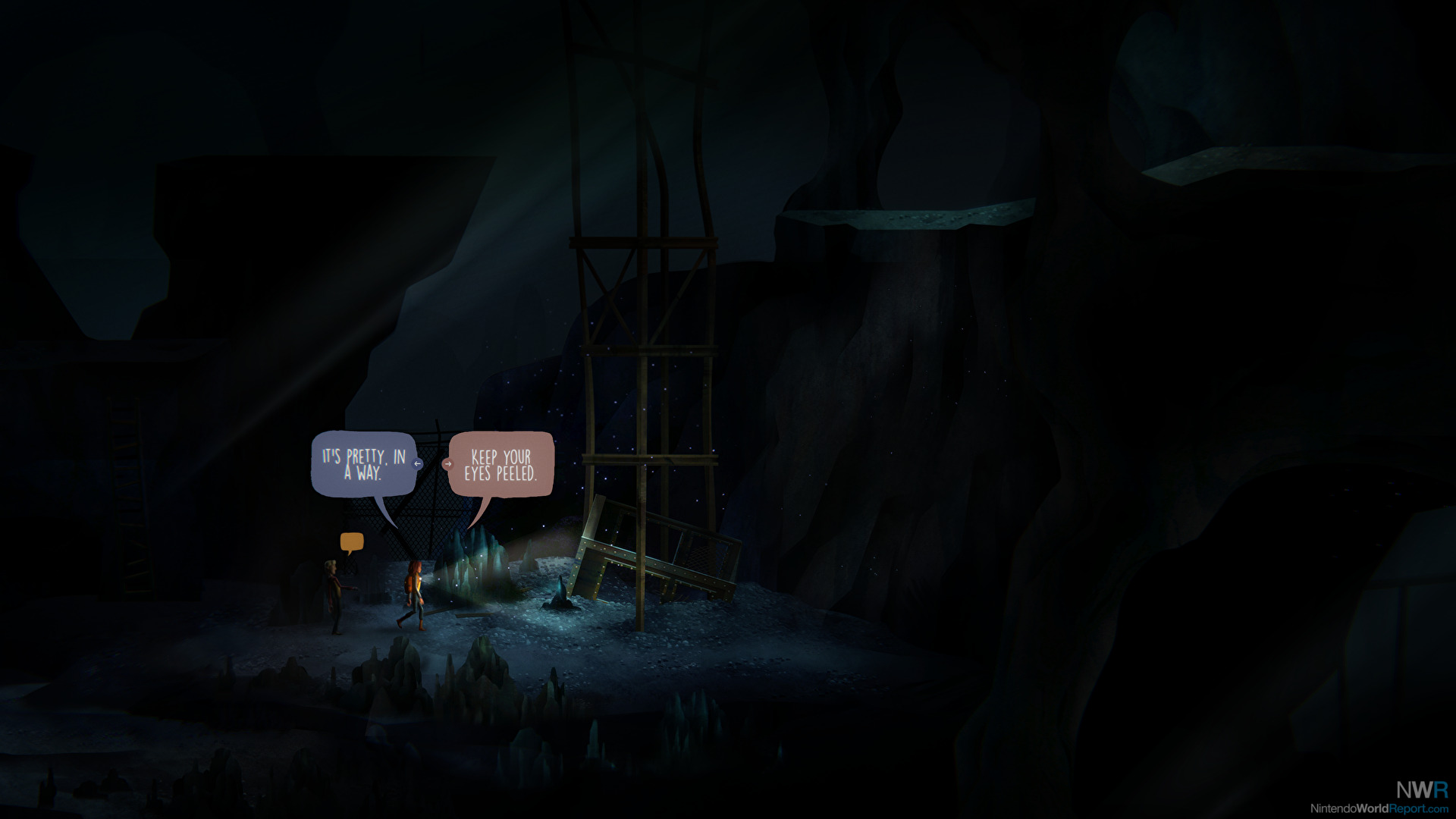 The plot of Oxenfree II takes place five years after the original game and focuses on a brand new cast of characters in the town of Camena. Specifically, the player takes control of Riley Poverly, an environmental researcher who returns to her hometown to investigate a series of strange radio signals emerging from different areas near the city. In the course of this investigation, she meets some new allies, but also finds herself in the crosshairs of a cult-like group called The Parentage. In the special demo we were shown, Riley is accompanied by Jacob, an old acquaintance from her high school days. This is apparently the biggest narrative change Oxenfree II is aiming for, rather than the teenagers of the previous title, this plot revolves around a group of adults who approach these issues in their own way.

Most of the gameplay looks the same. Night School’s characteristic dialogue system is still there, with the possibility of choosing different reactions and even interrupting the interlocutors, which can affect the feelings and behavior of these characters towards Riley. A new addition to this mechanic, however, is the presence of a walkie-talkie that allows Riley to record broadcasts from various people around town, some of whom could potentially give her a side job to do for her. The game will continue to be played from a 2.5D perspective. There seems to be a greater focus on traversal options, with Riley at some point being given the option to try a fairly risky jump or take a longer, safer route. The jump carries the possibility of failure, and success has the potential to leave Jacob behind. In the demo, the host opted for the jump, which resulted in Riley falling far and risking potential injuries. From here, Riley and Jacob entered an abandoned mine, but we were told that there is no “right” way to get anywhere on the game’s map, with several intersecting paths that can go through Camena. 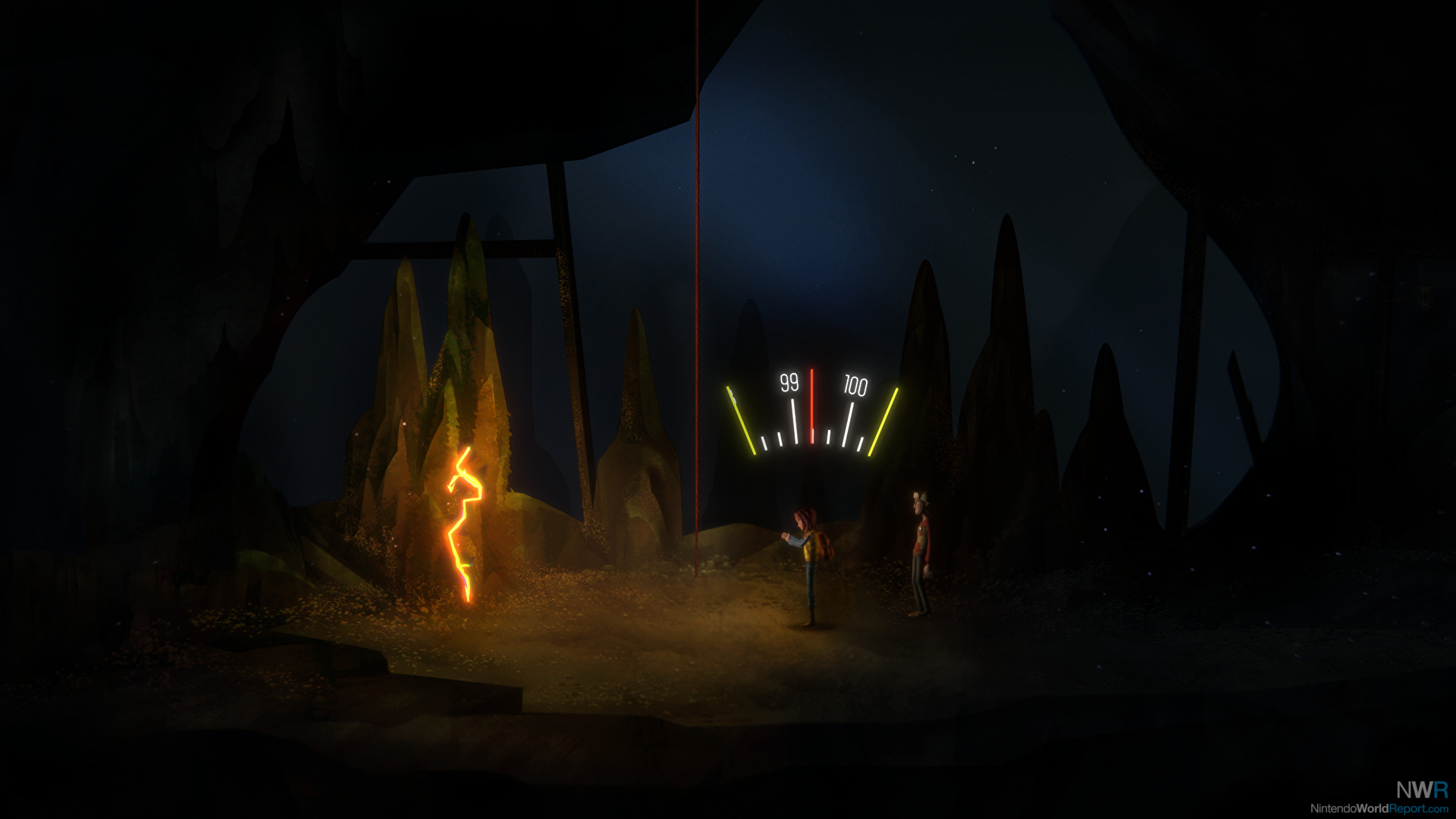 In our case, this mine was one of many routes through a series of interconnected caves across the city. Here they showed the greatest new mechanic in Oxenfree II: Time Rifts. When the characters came across an elevator that had fallen apart due to the ravages of time, they were able to find a rift in reality that allowed them to travel back in time and step into a world where this elevator was not yet was broken. This gave them the opportunity to continue their journey, but the demo ended after that. All of these additions clearly show that Night School is committed to making this game bigger than its predecessor in almost every way, and with mechanics like time travel built into puzzles and traversals it certainly seems like they’re on the right track .

Oxenfree II: Lost Signals is currently slated for release in 2022 for Nintendo Switch, PlayStation 4 and PC.

Pre-order Marvel’s Guardians of the Galaxy to unlock the Throwback Guardians outfit pack early. It …